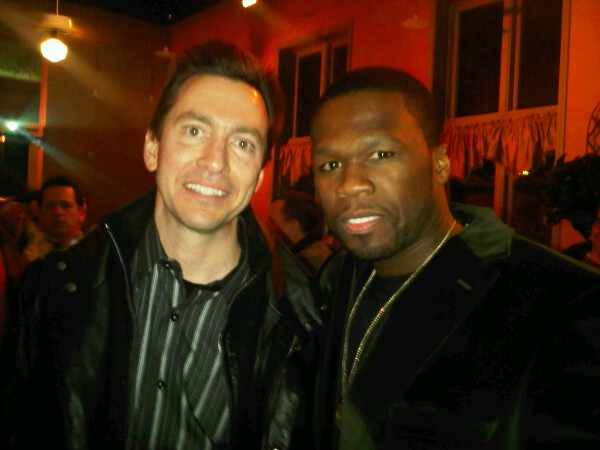 The announcement is especially notable as it marks the first time the former Apple executive has surfaced in public since his ousting at Apple under current CEO Tim Cook in late 2012.

Given the nature of the project — producing a Broadway performance rather than anything particularly technology related — the news may cause a few raised eyebrows. While the @forstall Twitter account was once verified (and unused) during his tenure at Apple, it’s currently unverified by Twitter. However, Scott Forstall and The Forstalls appears as a credit for the musical on various sources.

Forstall’s departure from Apple in 2012 signaled a shift in Tim Cook’s leadership and a change in the structure at the top of the company. Forstall lead iOS development under Steve Jobs, successfully shipping the software that powered the iPhone in 2007 and later the iPad in 2010.

A botched Maps rollout prompted a public apology from Tim Cook in late 2012, however, just a month before the chief executive announced Forstall’s firing. Cook’s executive shuffle represented an effort to increase collaboration between the various teams at Apple including hardware, software, and design. Both iOS and OS X have since seen a major user interface redesign gaining features that connect to two platforms as Design head Jony Ive lead the software redesign with Engineering lead Craig Federighi leading both mobile and desktop software groups.

In late 2013, over a year since the former iOS chief left Apple, a report surfaced claiming Forstall had spent his year advising startups, investing an philanthropic groups, and traveling abroad. Add to that list now: producing a Broadway musical.