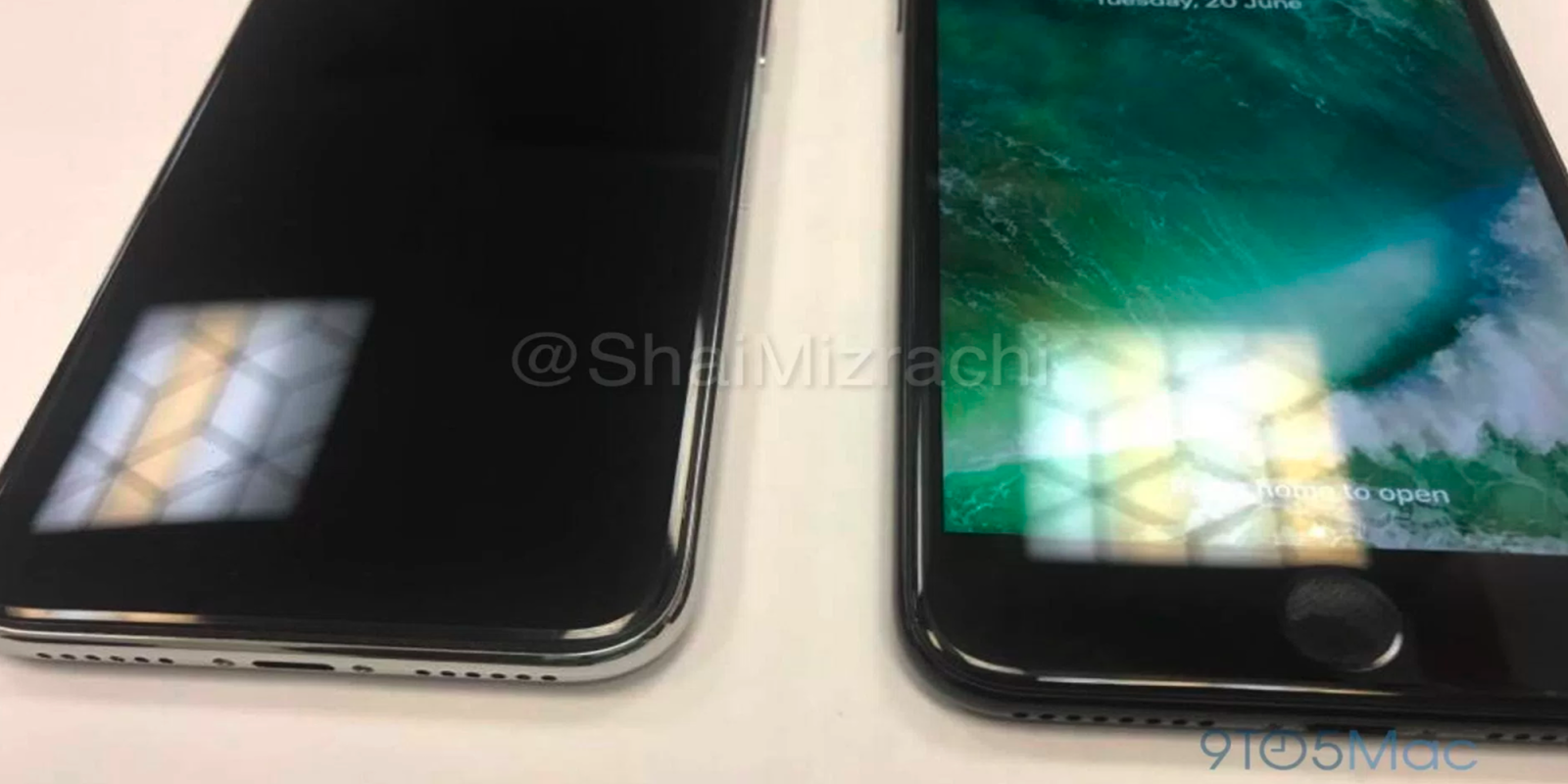 This week we get our best look yet at purported iPhone 8 dummy units as new photos and video of the alleged next-gen iPhone design surface.

Apple releases iOS 11 beta 2 to developers and we go hands-on with 25+ features and changes. Zac gives you the run down on when Apple releases new iOS betas. And Ben gives you his latest iPad Pro Diary with some thoughts on Apple’s new 10.5-inch model.

We interview Dexcom CEO Kevin Sayer to get his thoughts on ‘game changer’ diabetes management features coming to Apple Watch.

Apple reportedly ramps up App Store cleaning efforts with plans to remove hundreds of thousands of apps. And a new report shows that Amazon surpassed Sonos to become the leader in Wi-Fi speaker sales ahead of Apple’s HomePod later this year.