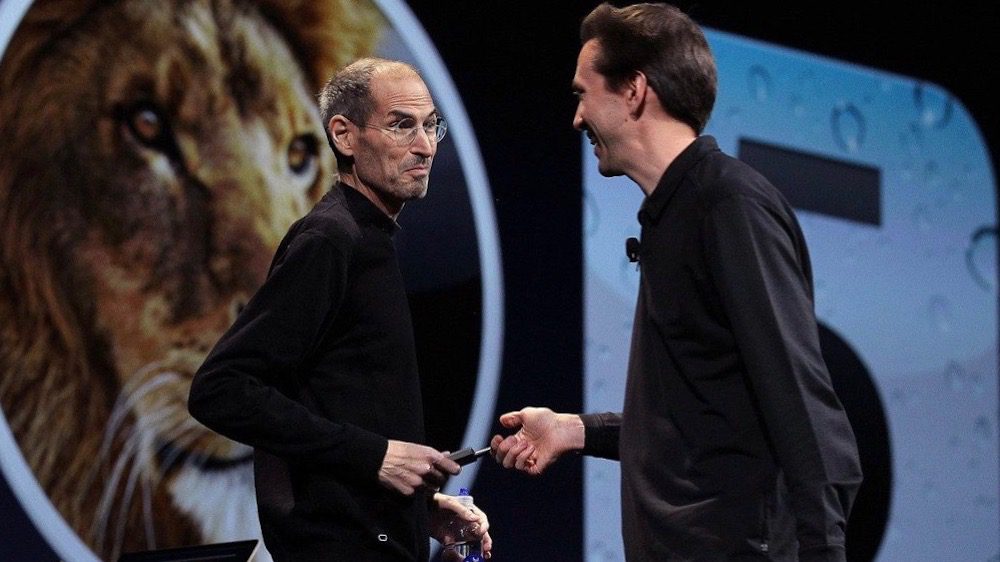 This month marks the 10th anniversary of the iPhone being released to the public. In honor of the anniversary, former Apple executives Scott Forstall, Tony Fadell, and Greg Christie have sat down the The Wall Street Journal to offer some backstory on the device’s inception and the development process…

The video follows Forstall’s appearance at a Computer History Museum event last month were he talked about the iPhone’s creation and weighed in on the skeuomorphic design debate.

In today’s video, Forstall explains that one of the factors that played a role in the iPhone’s creation was the idea of the iPod and what Apple thought could eventually cannibalize the device’s sales in the long term.

The iPod was selling better and better. It was probably 50 percent of our sales around this time. So we kept asking ourselves, ‘What concerns do we have about the iPod success long term? What will cannibalize iPod’s sales? ‘And one of the biggest concerns was cell phones.

Fadell also offers some backstory on the idea of an iPod + phone with a click wheel interface, an idea that we’ve seen prototypes of in the past.

At first, we were making the iPod + phone with, you can say in a way, a hardware keyboard because it was using the interface of the iPod. We tried 30 or 40 ways of making the wheel not become an old rotary phone dial and nothing seemed logical or intuitive. To actually dial  areal number, it was so cumbersome.

From there, Forstall and Christ recount the pressure that Steve Jobs placed on teams during the process of designing the iPhone’s user interface. As Forstall notes, none of the designs the user interface team was coming up with were good enough for Jobs, who placed an ultimatum on the team:

Scott Forstall: There was a time in 2005 that we’d been doing a lot designs, but the designs weren’t quite there yet. It didn’t feel complete. And Steve came to one of our design meetings and he said, ‘This isn’t good enough. You have to come up with something so much better. This is not good enough.”

Greg Christie: Steve said, ‘Start showing me something good soon or I’m going to give the project to another team.’

Scott Forstall: And he said you have two weeks. So we went back and Greg assigned specific ownership of different pieces of the design  to different people and that team worked 168 hours per week for two weeks. They never stopped. When they did stop, greg got them a hotel room across the road so they wouldn’t have to drive.

At the end of two weeks, I remember looking and thinking, ‘This is phenomenal, this is it.’

Christie then recounts the first time Jobs saw the new user interface for the iPhone and was taken aback:

The first time he saw it, He was completely silent. He didn’t say a thing and he didn’t gesture. He didn’t ask a question. He sat back and said, ‘Show me it again.’ So we go through the whole thing again and Steve is pretty much blown away by the demonization. So our reward for doing well on that demonstration to was to kill ourselves over the next two and a half years.

The full video is definitely worth a watch and can be seen below.