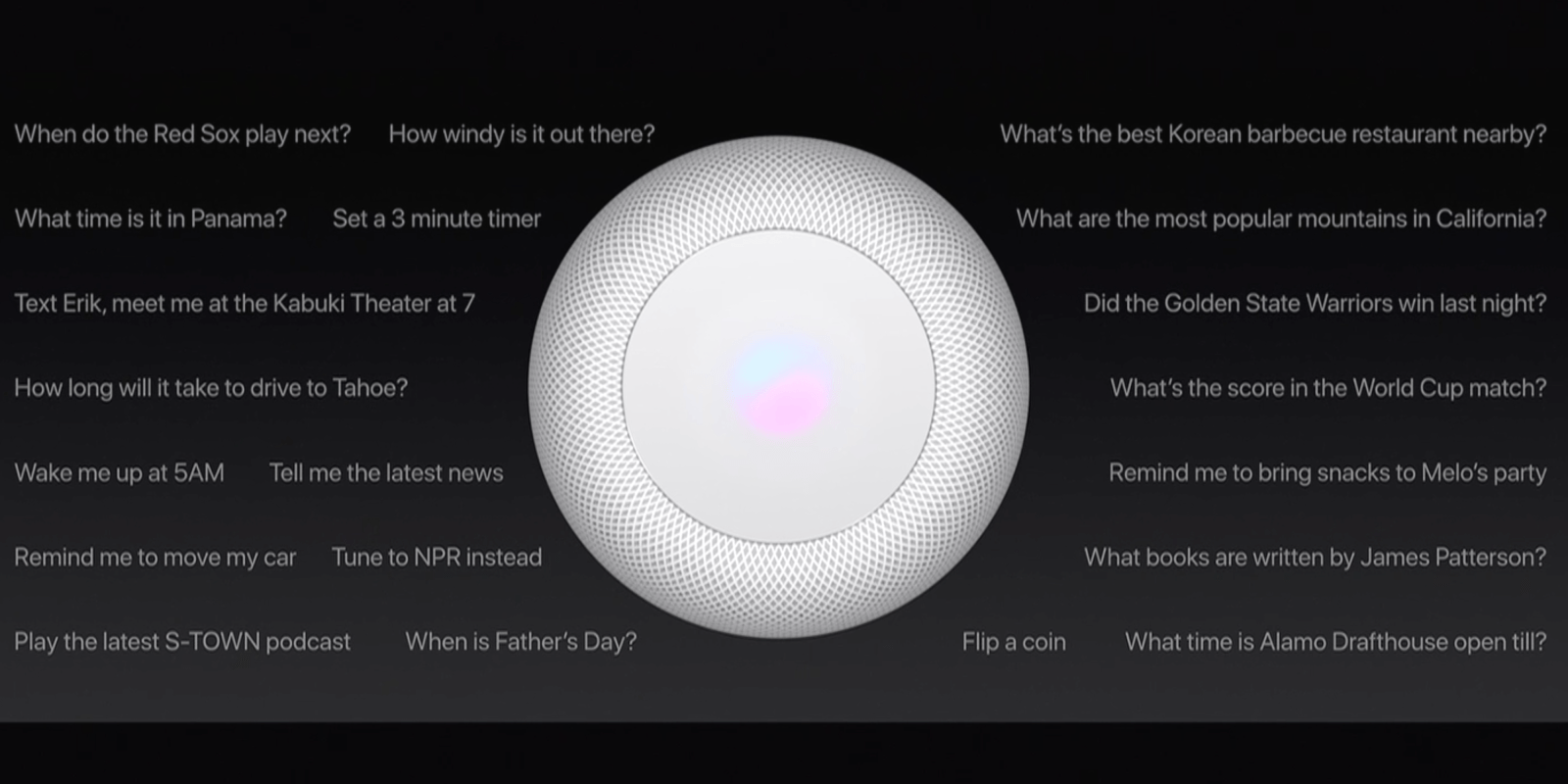 Apple is looking to hire a “Siri Event Maven” that will serve as Siri’s own personal assistant on events and pop culture happenings trending among humans.

The role will be to make sure that Siri is up to date on all the non-traditional holidays, trending cultural happenings, and events that people might ask about. Apple says the Siri Event Maven will work with the engineers and designers working on Siri “to provide strategic awareness of cultural happenings in the collective zeitgeist.”

The company offers a few examples of events the Siri Event Maven will teach Siri, including May the Forth Be With You, aka Star Wars Day, as well as ∏ Day or Talk like a Pirate Day:

Do you bring “Wookie Cookies” to the office for “May The Forth Be With You”? Is your favorite holiday “∏ Day” or “Talk like a Pirate Day”? We’re looking for someone to help us keep Siri up to date on all the various events happening around the world.

Apple already does a lot of work to make sure Siri has a response or two for trending events and pop culture references, but the Siri Event Maven job listing is an interesting look into how the company is working to improve Siri in that area. Apple also notes that the role will work with its analytics team to “understand current behavior” and “identify events we may have missed.”

Apple has good reason to want Siri to be more up to date on pop culture and events as the company prepares to launch its new HomePod speaker, which will be its first standalone Siri device and bring the personal assistant into the living room when it launches this December.

When the company unveiled HomePod at WWDC earlier this month, it said the Siri team has worked hard to “adapt the domain of music in Siri to be even greater and understand more of the questions we’re going to ask about music.” The HomePod will also support a number of other Siri domains (pictured above) that will allow users to ask questions about things like sports, general knowledge, news, and more.

Earlier this year, we got a similar look at Apple’s Siri process when the head of Apple’s speech team explained how it learns a new language. We noted at the time that it’s conceivable that artificial intelligence would one day be able to replace Siri’s current scripted database of replies, but for now it seems Apple is still relying on humans to keep Siri up to date on current events.