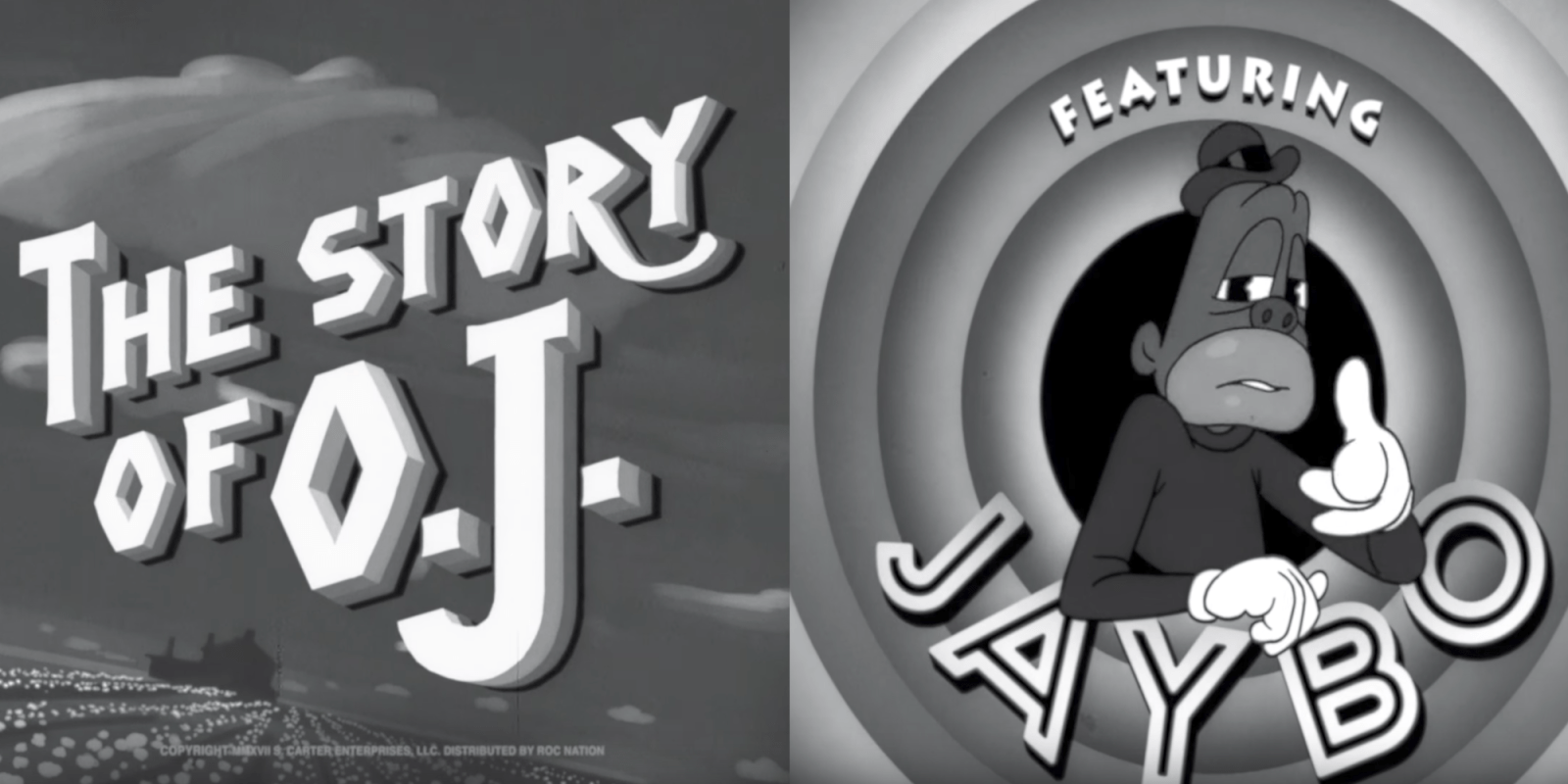 After debuting his new album exclusively on his own Tidal music streaming service last week, today Apple Music is premiering the first music video from the release despite still not offering the actual album.

The video for the song “The Story of O.J.” is available to watch within Apple Music, and it’s also being distributed officially on YouTube and elsewhere after initially being exclusively available alongside the album on Tidal.

While the video is making its way to other platforms today as the first single from the new ‘4:44” release, streaming of the album itself is still limited to new and existing Tidal users and in the U.S. to Sprint customers for new Tidal accounts.

As we noted earlier this week, the Tidal and Sprint exclusivity and the streaming service’s relatively limited number of subscribers hasn’t stopped the new album from achieving success. Just five days after release, the Recording Industry Association of America this week confirmed that the album has officially gone platinum, making it Jay-Z’s 13th album to do so and make him the hip-hop artist with the most number of certified platinum selling records.

Platinum certification traditionally meant the album had sold 1,000,000 copies or digital downloads in the U.S., but these days RIAA also includes 1500 streams as ten track sales equivalent to one album sale towards its gold and platinum certifications.

"Y'all on the 'Gram holdin' money to your ear. There's a disconnect, we don't call that money over here."

It’s unclear if Tidal and Jay Z plan to keep the album as an exclusive indefinitely, or eventually release it to Apple Music, Spotify and other music streaming services. One report claimed Apple Music and other services could get the release as soon as this week. Typically, Tidal and others have had a limited exclusivity period on releases like these, often somewhere in the neighbourhood of a month. However, with the artist in this case also being the owner and CEO of the service, this particular release is clearly a unique situation.

Head below to watch ‘The Story of O.J” video in full: