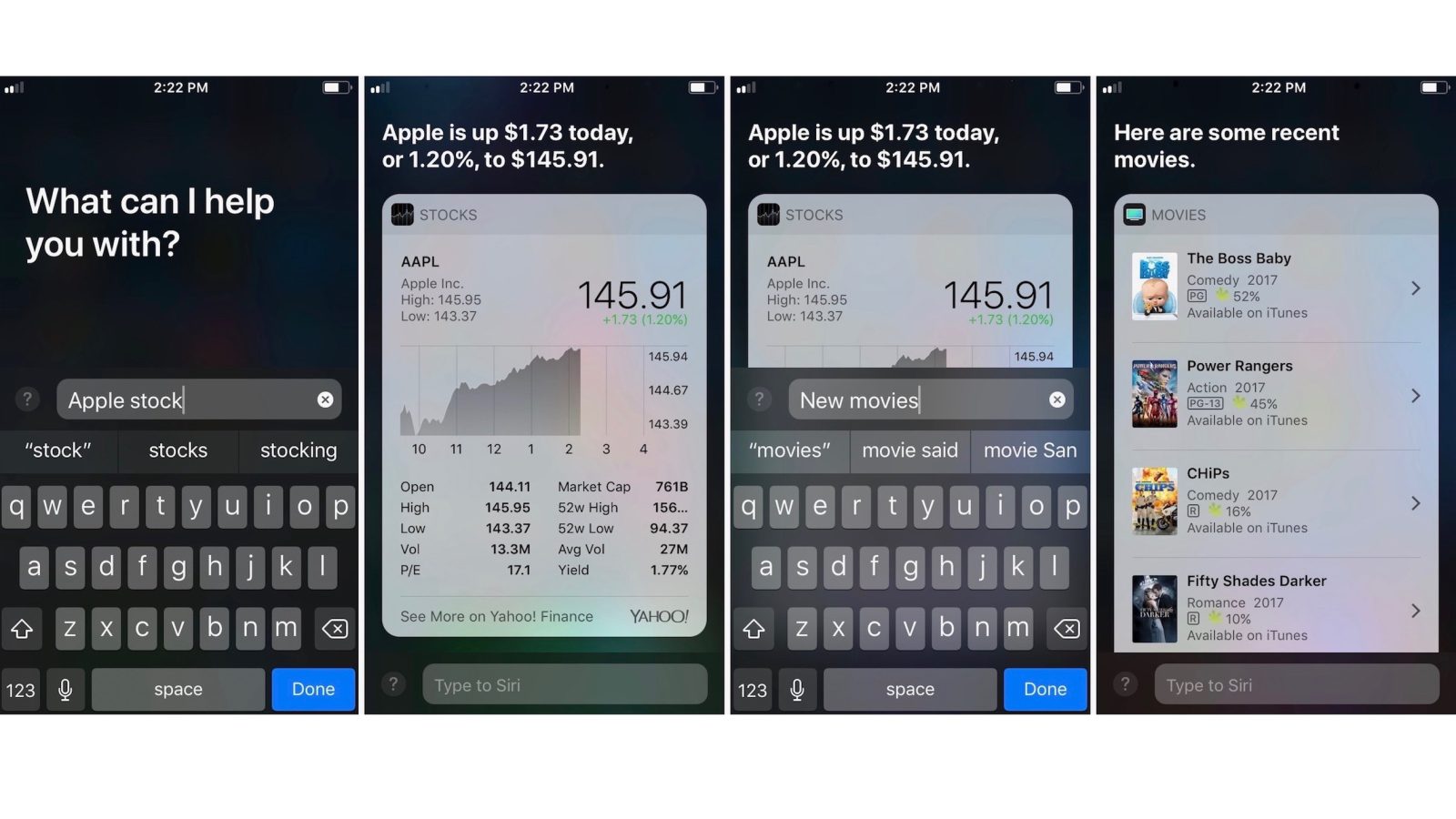 While Google beat Apple to the punch as it released the ability to type to Google Assistant back in May, the same functionality arrived for Siri with the iOS 11 beta. Follow along after the jump for how to turn this feature on.

Type to Siri is a handy new feature that allows you to continue using the virtual assistant in situations where you can’t talk or need to be more discreet.

Turning on Type to Siri is easy enough, although the setting probably isn’t in the place you’d guess. Instead of being under Siri & Search, you’ll find this feature under Accessibility.

How to turn on Type to Siri

Keep in mind when Type to Siri is turned on, pressing and holding the Home button will invoke Siri with the keyboard displayed instead of listening for dictation.

A good way to have the convenience of both typing and talking to Siri is to make sure Hey Siri is turned on (Settings → Siri & Search → Listen for “Hey Siri”) for easy voice commands while being able to use Type to Siri for more discreet interactions.

Check out our how to guide for more help getting the most out of your Apple devices. You might also like: