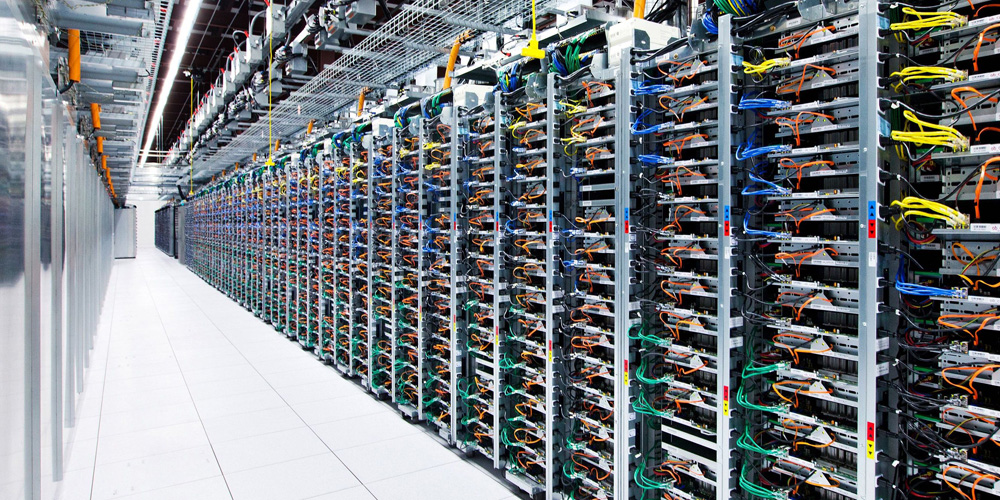 Apple is opening a new data center in China, in partnership with a local Chinese data management firm, following tightened legislation over how companies can store data about users in the country.

Apple says the new data center will allow it to comply with the regulations and improve the speed of Apple cloud services in the region. It reaffirmed earlier statements that it would not create a backdoor for any third-party (via CNBC).

As the Chinese law requires foreign companies to use locally managed businesses to store data, Apple is partnering with Guizhou-Cloud Big Data Industry Co Ltd for this particular data center project. Usually, the company manages everything itself (like in Denmark).

Apple says the new data center will make up part of a $1 billion total investment in the Guizhou province. In a statement, the company said the new facility allows them to comply with regulations and improve quality of service in the country.

Like all of Apple’s data centers, the new Chinese plant will be powered by 100% renewable energy.

In general, businesses have complained about the new Chinese legislation around user data. Many people believe that the real motivation for the laws was to set foreign companies at a disadvantage to local firms as it requires ‘excessive compliance risks’.

China says this is not true and the laws are intended to counter terrorism attacks. Apple is one of the first companies to announce its compliance plans.