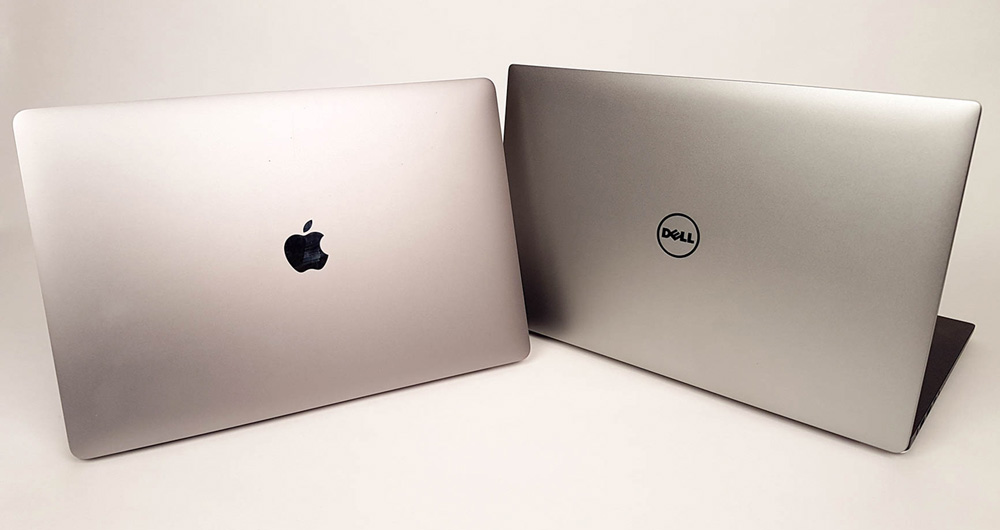 Gartner and IDC are today out with their latest releases concerning the state of the PC industry. Following the release of the new MacBook Pro models earlier this year, data showed Apple gain on other manufacturers and now Mac sales are again starting to flatline, though other vendors are falling at a faster rate…

Gartner’s data shows worldwide PC shipments decline by 4.3 percent during the second quarter of 2017. Shipments totaled 61.1 million units, which is down 4.3 percent year-over-year. This marks the 11th straight quarter of declining PC shipments and the lowest quarter volume since 2007. Gartner attributes the slowing numbers to higher prices driven by component shortages:

“Higher PC prices due to the impact of component shortages for DRAM, solid state drives (SSDs) and LCD panels had a pronounced negative impact on PC demand in the second quarter of 2017,” said Mikako Kitagawa, principal analyst at Gartner.

“The approach to higher component costs varied by vendor. Some decided to absorb the component price hike without raising the final price of their devices, while other vendors transferred the costs to the end-user price.”

On a vendor by vendor basis worldwide, Gartner’s data shows HP reclaim the top position with 20.8 percent of the market, whereas Lenovo falls to second place with 19.9 percent. Then comes Dell with 15.6 percent and Apple with 6.9 percent. For Apple, that’s up slightly from 6.7 percent though shipments were down by around half a percent.

Moving on to the data from IDC, things look a bit better with a 3.3 percent year-over-year decline to 60.5 million units. That’s slightly better than the forecasted 3.9 percent decline, though shipments were again slightly hindered by component shortages. The worldwide market share numbers from IDC are similar to Gartner with HP atop the list, Lenovo in second, and Dell in third. Apple holds at fourth with 7.2 percent of the market, up from 6.8 percent with shipments rising 1.7 percent.

Even though sales are flatlining for Apple, the company continues to outperform most other manufacturers. The company’s sales are likely aided in part by refreshed hardware last month, bringing speed improvements across the board to Apple’s Mac lineup.