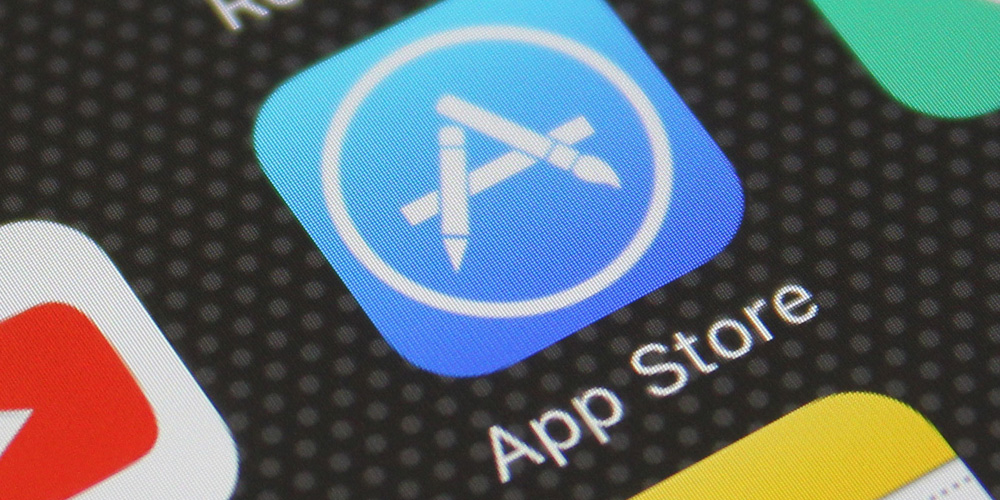 Update: When reached for clarification, Apple said “This is not a new guideline. We have never allowed apps on the App Store that are designed to interfere with the performance or capabilities of other apps.” It also said it would remove other apps that offer features that block advertising in third-party apps if they “may have snuck on to the App Store.”  Apple added, “We have always supported advertising as one of the many ways that developers can make money with apps.”

Apple has seemingly recently shifted its policy regarding adblock apps on the App Store. The company, according to the developer of several major adblock apps that reached out to 9to5Mac after its app updates were rejected, has reversed its policy on VPN-based adblock applications, which install certificates on the device itself to block advertisements both in Safari and in other third-party applications.

The developer behind popular apps like Adblock and Weblock explains that Apple has stopped accepting updates to the applications on the grounds that they violate point 4.2 of the App Store Developer Guidelines. This requirement says that apps should be useful, unique, and provide some sort of value:

Your app should include features, content, and UI that elevate it beyond a repackaged website. If your app is not particularly useful, unique, or “app-like,” it doesn’t belong on the App Store. If your App doesn’t provide some sort of lasting entertainment value, or is just plain creepy, it may not be accepted.

It seems that the policy change is specifically based on section 4.2.1, which says that APIs and frameworks should be used for their intended purposes. It’s likely that Apple doesn’t see adblocking as the “intended purpose” of VPN certificates:

Apps should use APIs and frameworks for their intended purposes and indicate that integration in their app description. For example, the HomeKit framework should provide home automation services; and HealthKit should be used for health and fitness purposes and integrate with the Health app.

Adblock and Weblock are both popular iOS applications, with the former having amassed over 1 million downloads and the latter over 750,000. When pressed for more details regarding the policy shift, Apple reportedly explained that it has “officially changed its policy regarding VPN/root certificate based ad blockers” and is not accepting updates to any existing apps that use this method.

With this policy shift apparently now in place, the only type of adblock apps that are now officially allowed on the App Store are ones that use the Safari Content Blocker. This is a more basic implementation of adblocking that only blocks ads in Safari, as opposed to VPN-based clients that block ads across all applications.

What’s somewhat notable here is that Apple hasn’t removed offending applications from the App Store, but rather says that future updates are not allowed. Whether or not these apps will remain on the App Store, however, remains to be seen. The change in policy comes as Apple continues to work to clean up the quality of apps on the App Store.

We’ve reached out to Apple for an explanation of this policy change and will update if we learn more. Update: Apple’s comment on the situation above.