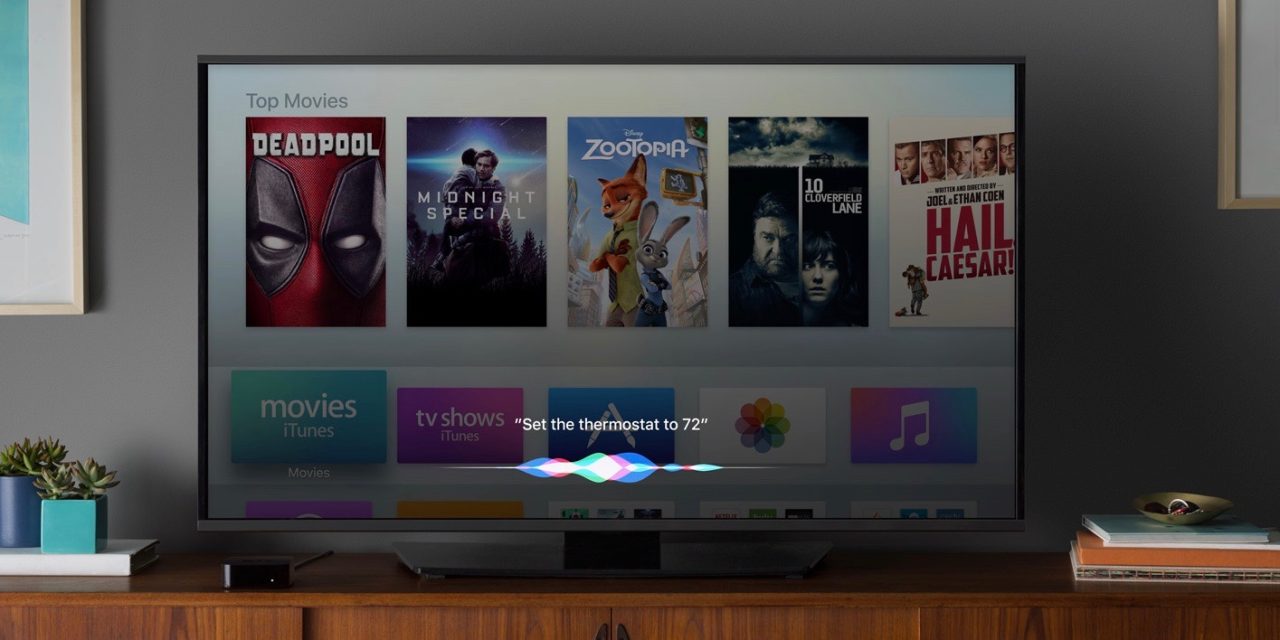 Apple has released a minor tvOS software update for the latest Apple TV. tvOS 10.2.2 is now available through the Settings app for all users.