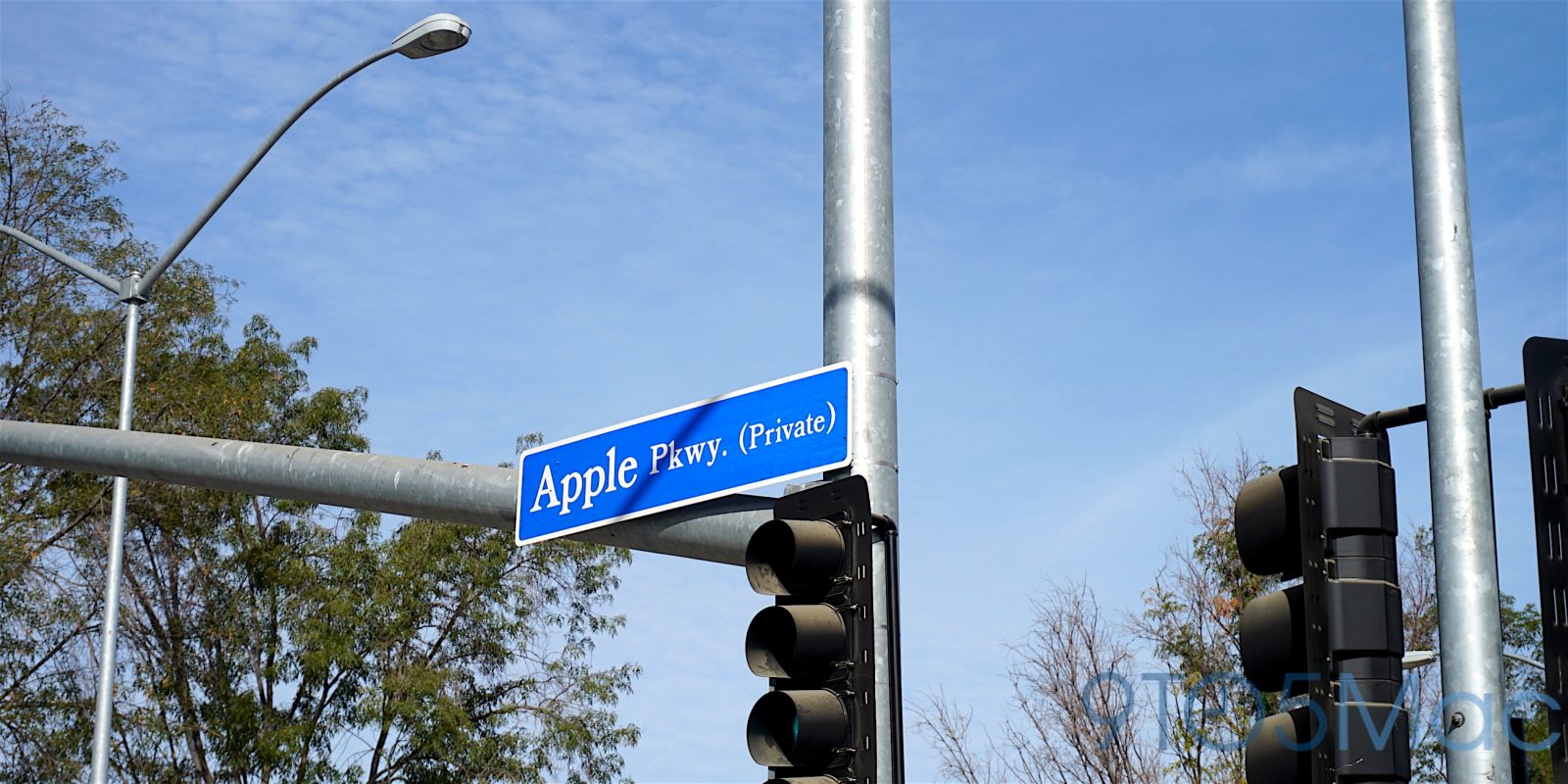 This week more iPhone 8 supply chain reports roll in, with one analyst report from J.P. Morgan predicting the OLED iPhone 8 will arrive on time in September despite recent delay reports, although likely in small quantity. That report also increases the firm’s expected average selling price for the device to $1100, and a separate unconfirmed report claims Apple could launch a new iPhone SE in August.

Apple releases iOS 10.3.3 update for iPhone and iPad, and the update quietly includes a fix for a serious wifi vulnerability. Apple’s Single Sign-on feature for iPhone, iPad, and Apple TV picks up support for 10 more TV providers. And a new report claims Apple is working on electric car batteries with China’s biggest manufacturer.

An impressive ARKit demo showcases real world navigation and Maps points of interest. And Jeff takes Apple’s latest Clips app update for a spin and reviews the company’s Leather Sleeve for the new iPad Pro in this week’s top videos.