After launching Clips for iOS back in early April, Apple is today releasing an update for the social video editing app that adds a handful of notable new features. We also confirmed that the app now has over a million monthly unique users to date.

Among the new features, Clips is gaining a bunch of effects that can be overlaid or used to create videos. Included are banners, posters, and overlays including Disney and Pixar-themed additions and 12 new posters with animated text that have been designed by Apple (as pictured above).

In addition to the new effects, the updated Clips app includes improved Live Tile editing, with a new Live Title edit button that will automatically appear when you select a clip using the feature. You’ll also likely notice some other usability improvements throughout the app in version 1.1 available today. 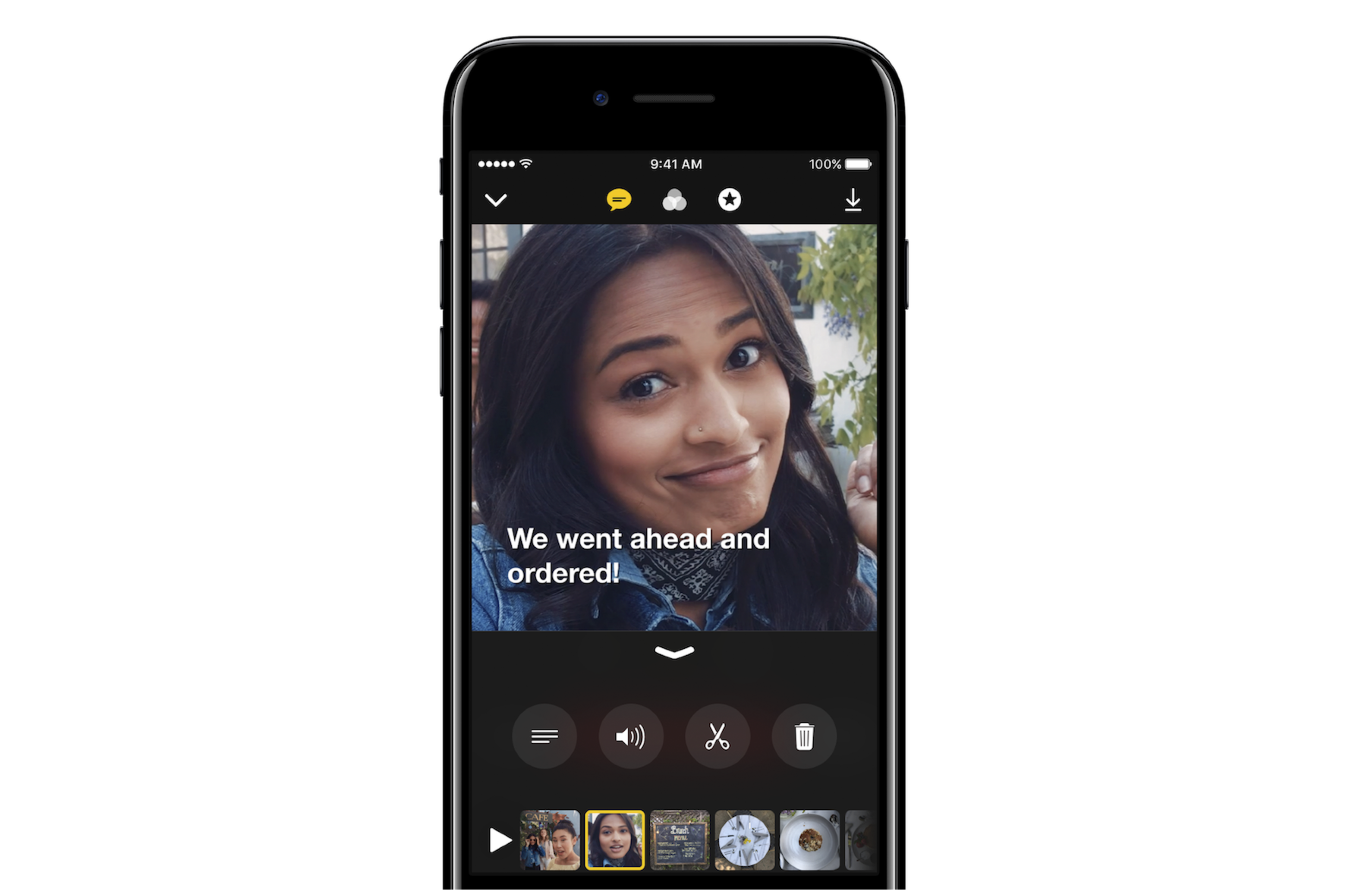 You can check out some of the new features in the video below:

When Apple first launched the app it was available to download only the App Store, but we’ve learned it has been quietly pre-installing Clips on new iPhones and iPads since May— it never made an official announcement. That will surely give the app a better chance at growth, and we’ve also confirmed the app has over a million monthly unique users to date. Back when the app launched, one report noted that Clips peaked at no.28 on the U.S. App Store charts with up to a million downloads over the first four days.

The updated Clips app, version 1.1, is rolling out on the App Store now. Our own hands-on with the new features below.

• Share button appears on main screen when creating a video

• When adding posters and existing photos, audio is automatically muted if no speech is detected

• When the same animated overlay is added to successive clips, the animation occurs only on the first clip