Apple worked with hearing-aid firms on direct connection to iPhones, with free licensing 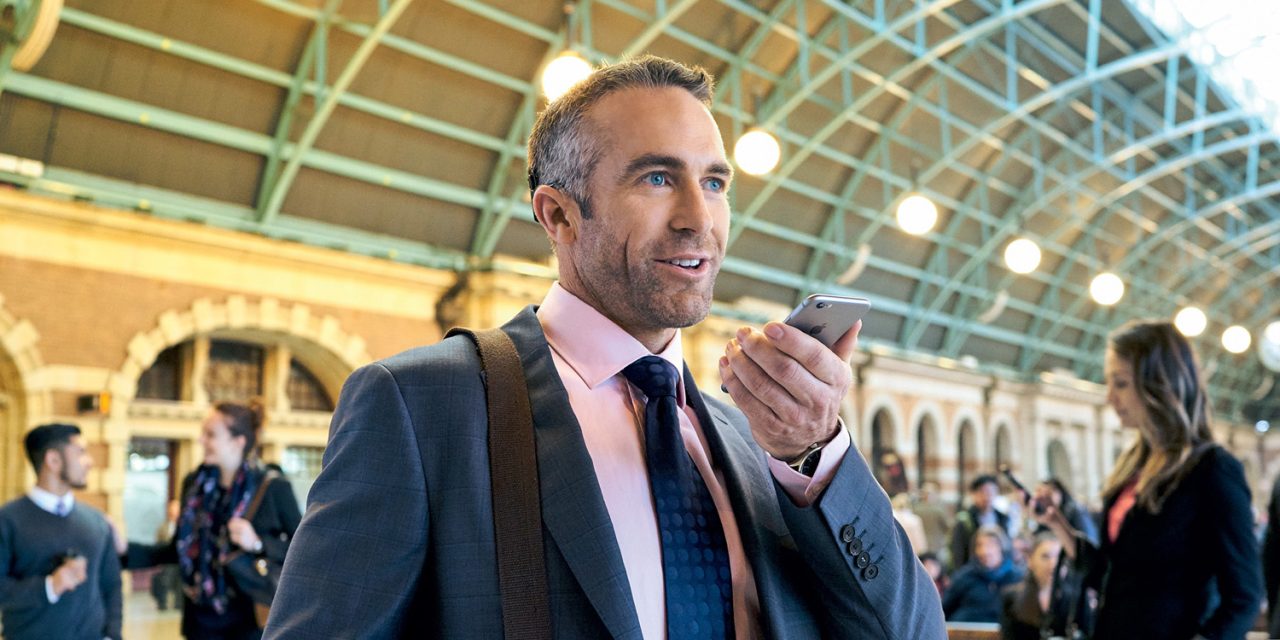 A report on the latest cochlear implants from hearing-aid manufacturer Cochlear has revealed that Apple worked on Bluetooth protocols for direct connection to iPhones – and now licenses it to manufacturers free of charge.

Cochlear implants are used by people who are profoundly deaf, and need to be surgically implanted into the ear. They usually connect to phones via an external device, which are quite obtrusive. What Apple has developed in conjunction with manufacturers of the devices is a protocol which allows that intermediary device to be eliminated, allowing direct connection to an iPhone …

This allows users to transmit sound from their iPhone directly to the sound processor for their implant. Cochlear Limited says that its Nucleus 7 is the first product to use the technology, which gained FDA approval last month.

“The approval of the Nucleus 7 Sound Processor is a turning point for people with hearing loss, opening the door for them to make phone calls, listen to music in high-quality stereo sound, watch videos and have FaceTime® calls streamed directly to their cochlear implant,” explains Cochlear CEO Chris Smith.

While Apple normally charges companies an MFi license fee for products designed to connect to its devices, Reuters reveals that it doesn’t do so in this case.

Apple has also worked with hearing aide firms such as GN ReSound and Starkey, which can also connect directly to the iPhone. Apple developed the protocols with the firms and licenses it to them for free.

Apple has a strong commitment to accessibility, and likely took the view that it didn’t want to add anything to the high cost of implants.

One interesting side-note is that it appears the protocol used for hearing-aids is similar to that used for AirPods.

Sarah Herrlinger, director of global accessibility policy for Apple, said a key challenge with implants was fact that audiologists do not always prescribe a matched set of Cochlear implants. Often doctors recommend one implant and one hearing aide, often from a different maker.

“We had to figure out how you could do a bi-modal solution where you’re able to simultaneously pair, control and hear both of them running at the same time,” she said. “That was a really interesting engineering opportunity for us to solve.”

Given that Apple describes this as a problem that needed to be solved, and that its work in this area dates back to 2013 (with the first product hitting the market in 2014), it may well be the case that Apple came up with the tech first for cochlear implants and then later used it in its wireless earphones.