Russia to follow China’s example in clamping down on VPN use, from November 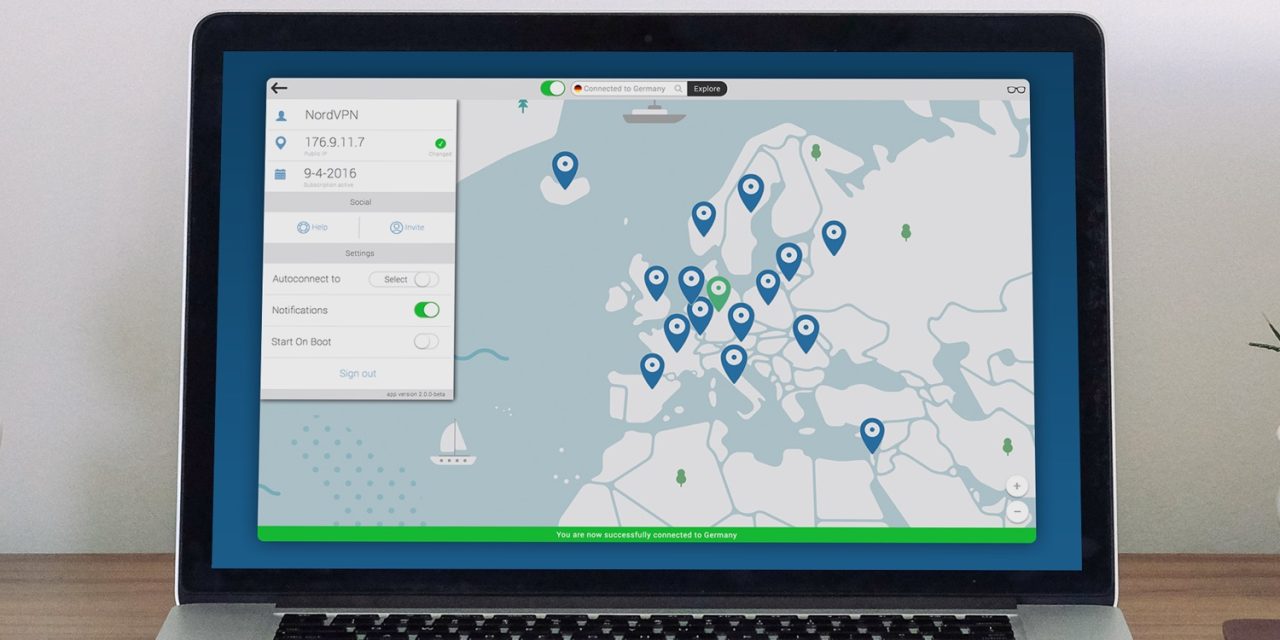 A couple of days after Apple started pulling VPN apps from the App Store in China to comply with government restrictions on their use, Russia looks to be next in line to clamp down on the use of virtual private networks …

CNN reports that the Russian government plans to outlaw VPN use altogether.

President Vladimir Putin has signed a bill that prohibits services, including virtual private networks (VPNs), that enable users to skirt government censorship efforts. The law will take effect on November 1.

VPN apps encrypt all traffic between the user and the VPN server, meaning that it is impossible to track which websites someone is visiting or what they are doing there. This means that governments cannot prevent VPN users from visiting a banned site, nor can they monitor their activities.

China announced its own crackdown on VPNs in January, and has given telecom companies until early next year to block access to them. After at least two VPN apps were removed from Apple’s App Store in the country, the government claimed that VPN usage was not banned but was ‘regulated.’

Russia claims that its own forthcoming ban on VPNs does not apply ‘any new restrictions [or] censorship,’ but merely prevents ‘access to information that is already forbidden by law.’

Back in the USA, VPNs are commonly used to bypass geo-IP or carrier restrictions that limit the movies or TV shows you can see on streaming video services like Netflix. Interest in VPNs has grown since Congress overturned privacy rules and decided it was OK for ISPs to sell your Internet browsing history and location data to advertisers.

You can check out my review of the VPN service I use myself, NordVPN.