Apple announces it has now sold over 1.2 billion iPhones 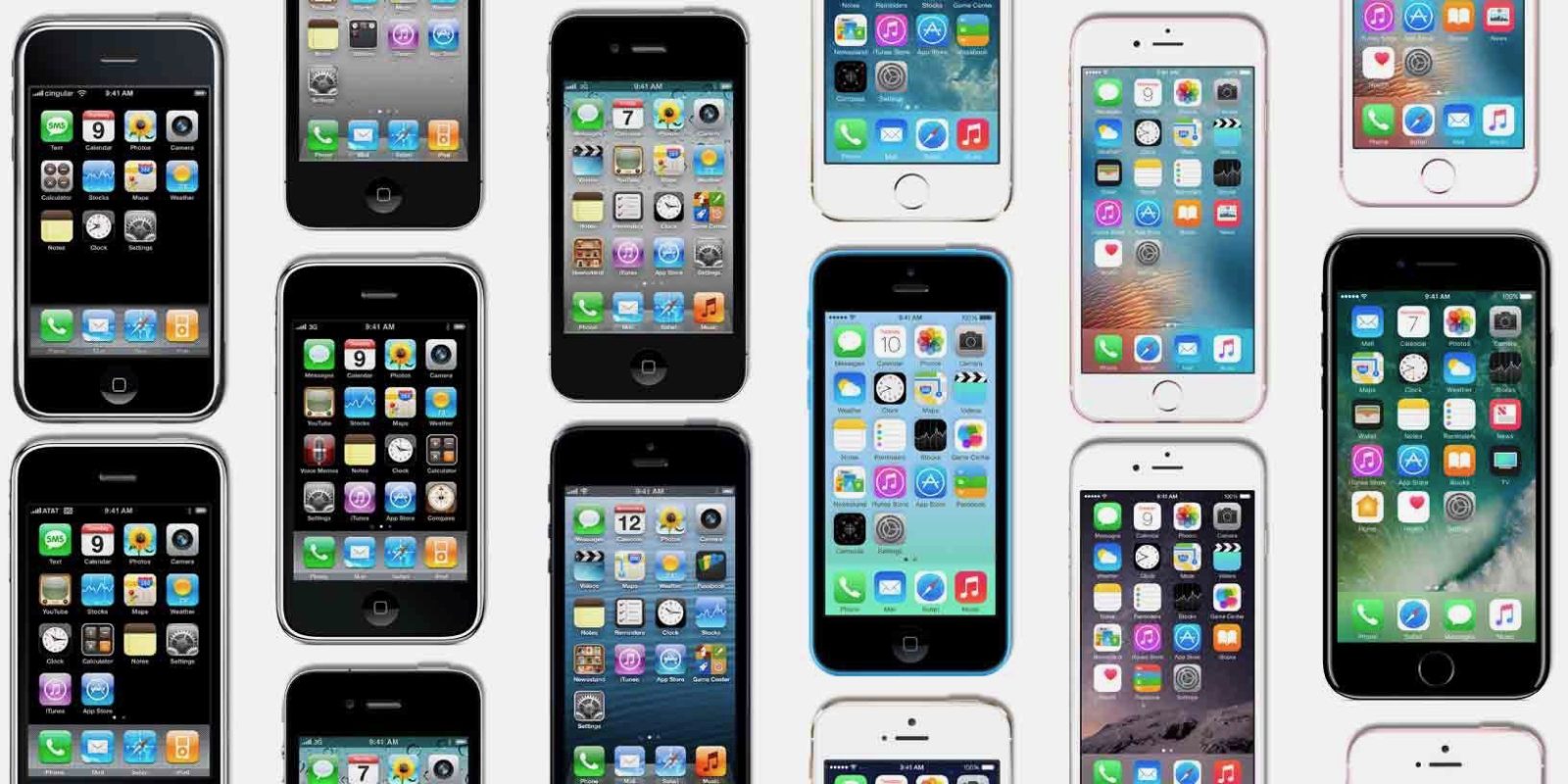 Tim Cook today touted that Apple has now sold over 1.2 billion iPhones, a milestone achieved in just a decade. The news was announced during Apple’s Q3 2017 earnings call and comes a year after Apple revealed it had sold 1 billion iPhones.

In July of 2016, Apple confirmed that it had sold 1 billion iPhones to date, with Tim Cook touting the device as a one of the most ‘important, world-changing and successful products in history.” Furthermore, this means that Apple has sold somewhere around 200 million iPhones in the last year, selling around 41 million units in Q3 2017.

Here’s what Cook said on today’s earnings call regarding iPhone:

iPhone results were impressive, with especially strong demand at the high end of our lineup. iPhone 7 was our most popular iPhone and sales of iPhone 7 Plus were up dramatically compared to 6s Plus in the June quarter last year. The combined iPhone 7 and 7 Plus family was up strong double digits year over year.

One decade after the initial iPhone launch we have now surpassed 1.2 billion cumulative iPhones sold.

Apple will further celebrate the 10-year anniversary of the iPhone later this year when it unveils the oft-rumored iPhone 8 (or whatever it will be called). The release of that device will only further increase Apple’s unit sales.