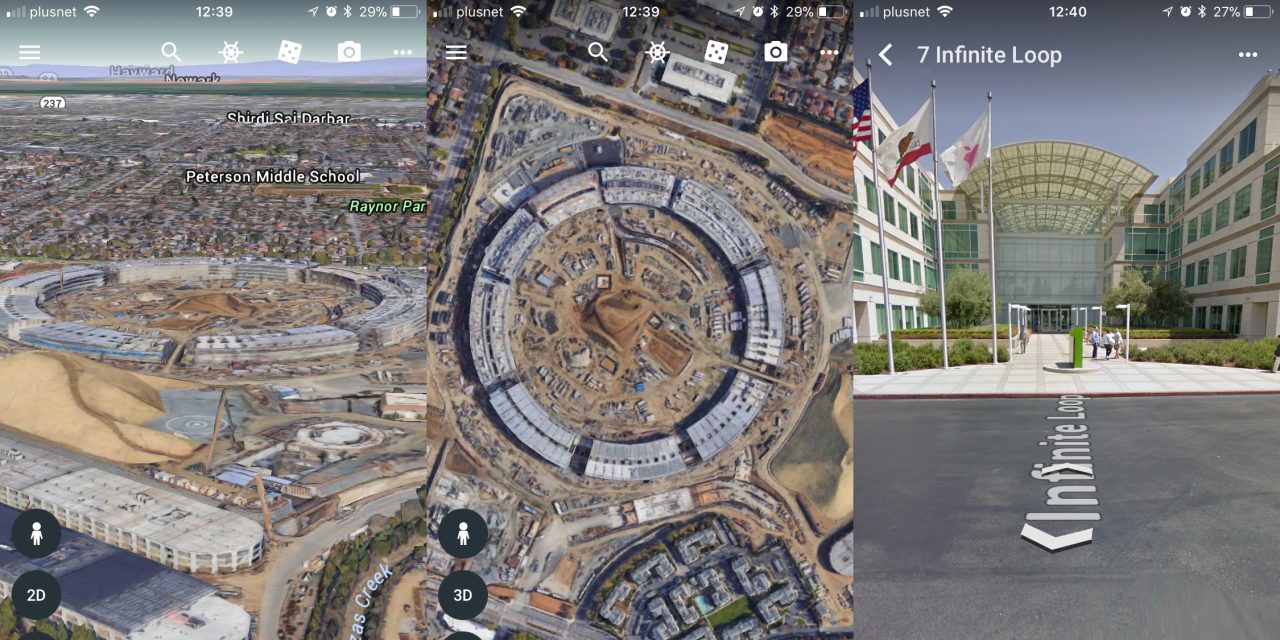 The Google Earth app is incredibly popular on iOS, with hundreds of thousands of reviews on the App Store, and the company has finally updated it to support 64-bit iPhone and iPad CPUs. This means the app can now run on iOS 11, which does not launch any 32-bit-only apps.

Google Earth was one of the most downloaded 32-bit apps on the App Store until today. Its fate was in doubt ever since Apple announced plans to fully drop compatibility with 32-bit apps earlier this year.

The Google Earth app has received only six updates in the last five years, leading many to believe Google would simply retire the app when Apple forced its hand (Google seemingly dedicates most of its iOS mapping resources to the Google Maps app).

However, that has turned out not to be the case as version ‘9.0.78’ released today adds the necessary 64-bit support, in time for iOS 11’s public debut in September.

The new Voyager feature offers guided tours around significant landmarks and Points of Interest. There are more than 50 stories to explore, discussing various scientific and ecological issues affecting the planet today. 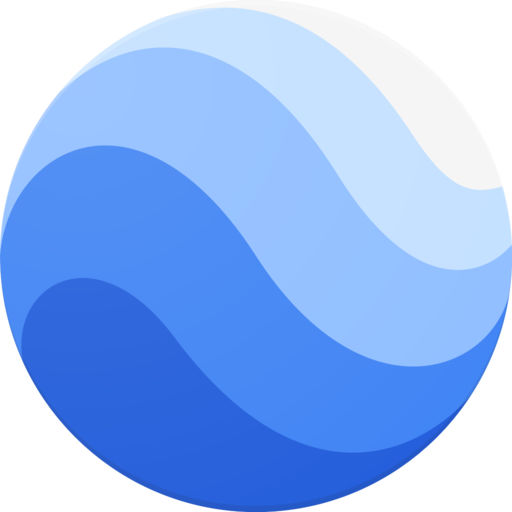 3D mode is exactly like Flyover from Apple Maps, allowing users to pan through a 3D environment of major cities, highlighting major landmarks and buildings (including the work-in-progress Apple Park as pictured above). One advantage Google Maps has is that users can dive directly from the 3D view into Street View, a service Apple Maps still doesn’t offer.

Users can also make a digital postcard of a location using the Camera button, to share with friends. This update also brings a fresh new icon for the user’s home screen.

The new Google Earth app is available for free in the App Store, for iPhone and iPad. Some features require you to sign in to a Google account.