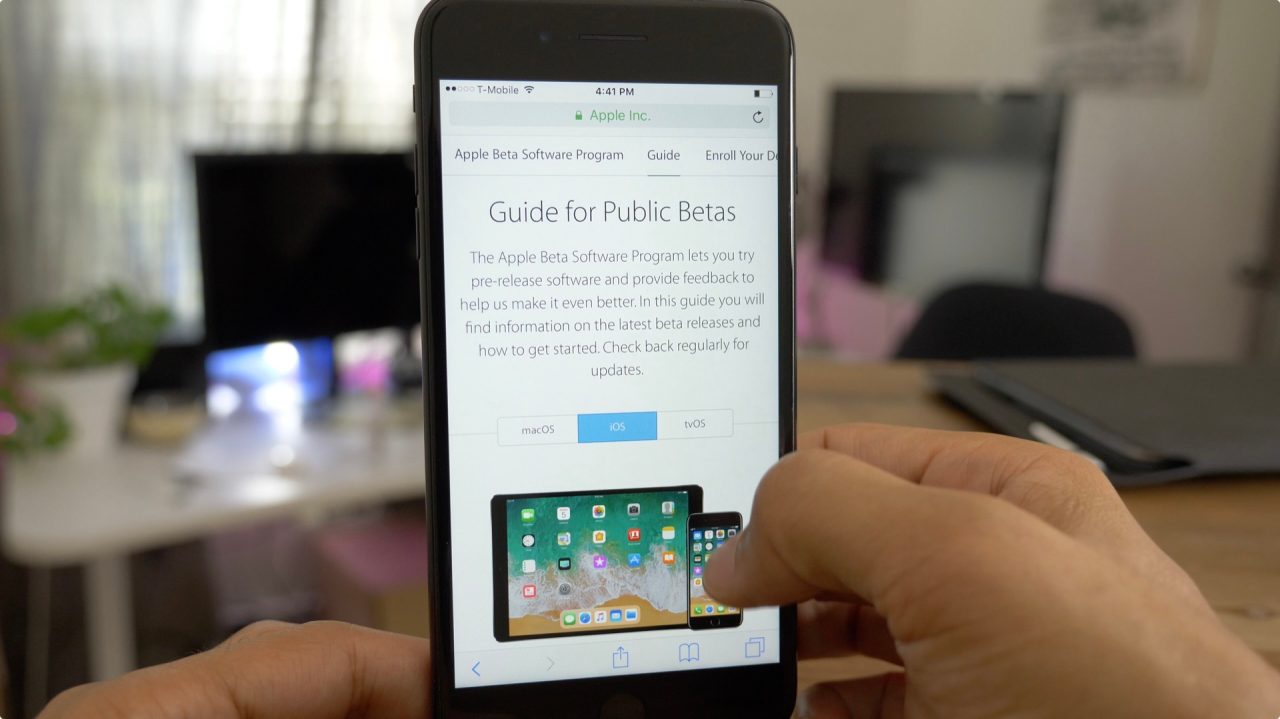 Apple has released the fourth iOS 11 public beta for iPhone and iPad. This allows users who are not registered developers to test pre-release versions of iOS with new features for free.

In terms of stability, the same warnings apply to any pre-release software: apps may crash, battery life won’t be optimal, and expect performance to be sluggish.

iOS 11 public beta 4 follows yesterday’s fifth developer beta which includes tweaked icons for Camera and Settings plus more refinements to Notification Center and more. The builds should be the same or similar.