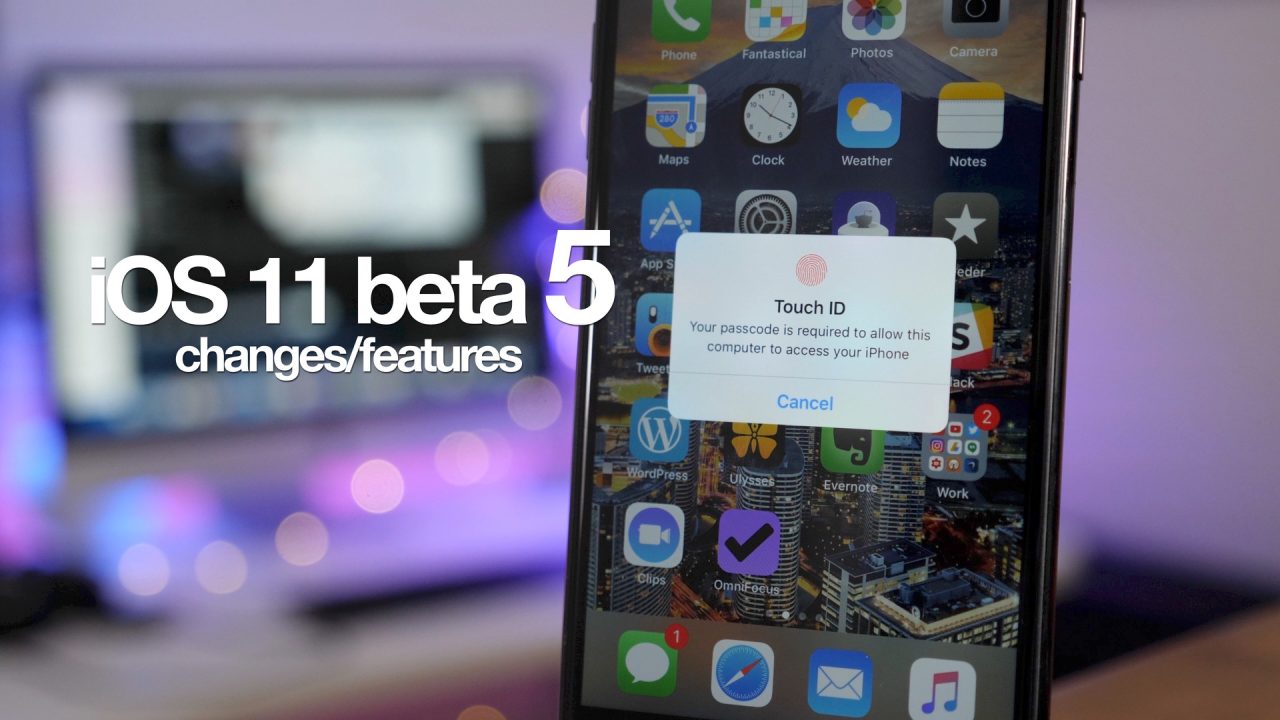 iOS 11 beta 5 has been released to developers, and as expected, it contains quite a few changes and tweaks. A new FaceTime dial out tone makes an appearance for the first time, along with an updated iPad multitasking splash screen, and a needed security enhancement for trusting connected computers. Watch our hands-on video walkthrough for a brief look at each change.

Have you come across any other notable items in iOS 11 beta 5? Drop us a line in the comments below with the details of your findings. If you missed our previous coverage of iOS 11 beta 4, iOS 11 beta 3, iOS 11 beta 2 and the initial iOS 11 beta release, be sure to have a look at those as well.