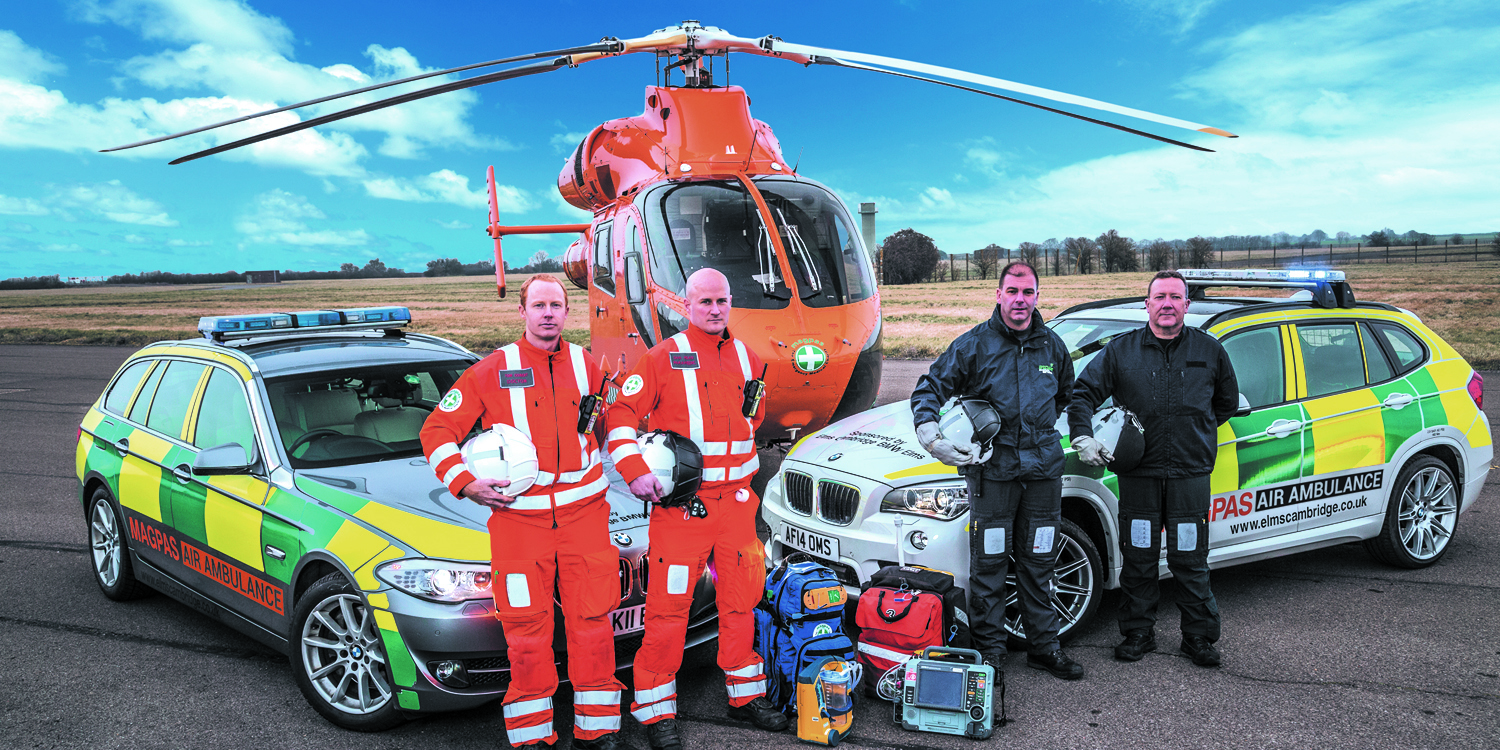 Emergency services organizations around the world are calling on Apple to implement a location feature which they say would save thousands of lives.

Advanced Mobile Location (AML) is a capability built into carrier networks which can automatically identify the exact position of someone making a emergency call with pin-point accuracy. Google added support for it in Android last year, but Apple has so far not responded to requests to implement it in iOS …

Many times when people make calls to 911 and other emergency services, they aren’t able to provide an accurate location. It’s common for callers to give either a vague location, or an inaccurate one.

What AML does is recognize when an emergency call is being made, access the GPS and wifi chips in the phone and automatically transmit the precise location to emergency services. AML is up to 4,000 times more accurate than earlier systems which rely on triangulating mobile signals. It is so accurate that it can often locate not just the exact address of an emergency, but even the specific room within an apartment.

While Apple is extremely hot on privacy, the the European Emergency Number Association – which represents more than 1300 emergency services representatives from over 80 countries worldwide – says that there is no issue. The system is only activated by an emergency call, transmits the location only to emergency services and deactivates immediately after use. It is typically active for just 30 seconds.

A 112 emergency call was dialled from small town in Estonia. The callers were children who informed the call-taker that the toaster is on fire. They were not aware of their exact address; they knew the street name and flat number but not the house number. The call-taker used the location information she received with  Emergency Location Service and she quickly found the right house. The Estonian 112 service gave a dispatch order to rescue and ambulance units who quickly arrived to the scene and helped the children.

On 10 January 2017, an emergency call was received by a Public Safety Answering Point in Lithuania. The caller appeared to be an 7-year old boy, who reported he had found his father unconscious or dead. He informed the operator that he didn’t know his address or the telephone number of any of his relatives. Cell-ID location information received by the emergency services had a radius of 14 km. Fortunately the operator received the location via Android Emergency Location, with a radius of 6 metres. The police and ambulance services were dispatched and the emergency responders provided medical care to the man who has now fully recovered.

A woman had a riding accident and fell on the head. As a result, she was not able to think properly and describe her position to the emergency services. Luckily, the phone provided exact GNSS position so she could be rescued.

New Zealand police received a call from a person having suicidal thoughts. The only information that the call-taker could get while speaking with the person was that the caller was next to a train station without knowing which one exactly. Thanks to AML, emergency services obtained a very accurate location information (4m. radius) and found that the caller was on the rail tracks. Train control was immediately alerted and police was dispatched on site to save the person.

They estimate that it would save around 7500 lives over the next ten years if supported by Apple as well as Google.