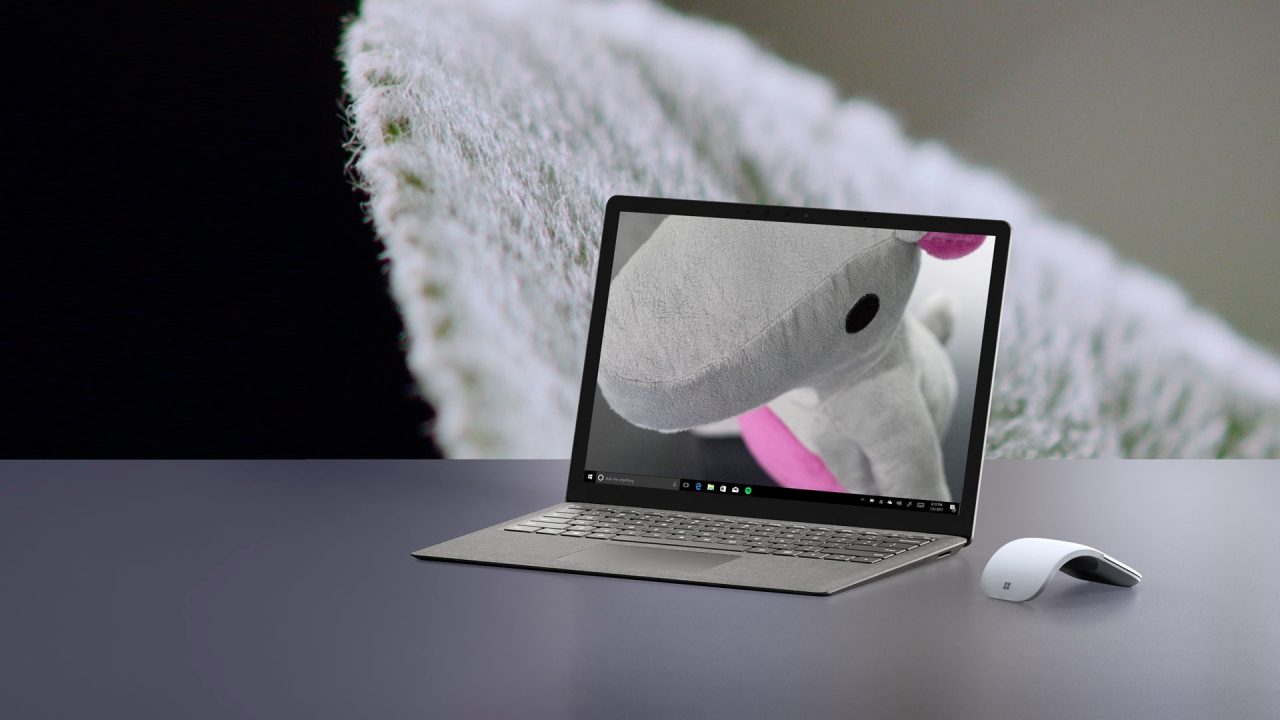 Following up on a new survey done with their subscribers, Consumer Reports is pulling the “recommended” rating for four Microsoft laptops they had previously reviewed. A change in recommendation is not uncommon with Consumer Reports as seen in their initial review of the 2016 MacBook Pro and it’s subsequent reversal.

The reversal for Microsoft’s devices comes after the Consumer Reports National Research Center estimated that “25 percent of Microsoft laptops and tablets will present their owners with problems by the end of the second year of ownership”. CR notes that the estimated breakage rate “was higher than most other brands’”.

Today’s reversal from CR with four separate Microsoft laptops and tablets is not in a direction that Microsoft would be happy with. Microsoft shared a statement to CR in an email saying “Microsoft’s real-world return and support rates for past models differ significantly from Consumer Reports’ breakage predictability. We don’t believe these findings accurately reflect Surface owners’ true experiences or capture the performance and reliability improvements made with every Surface generation.”

CR explains that solely based on the lab performance, the Surface Pro is “highly rated when used either as a tablet or with a keyboard attached”. The issue comes down to the product’s reliability. By surveying their subscribers, Consumer Reports saw a number of the responders who shared issues with their Microsoft devices during startups. The data comes from a 90,741 tablet and laptop subscribers who bought a new machine between 2014 and early 2017. Consumer Reports says that because Microsoft is new to the hardware business, this is the first year they have had enough data to estimate predicted reliability.