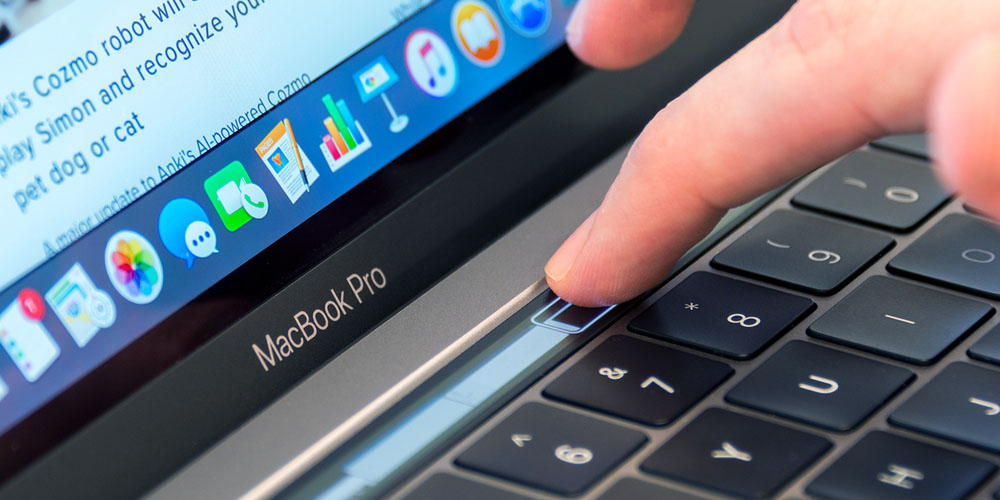 Consumer Reports has published new results for their MacBook Pro battery testing today after having previously given the system a Do Not Recommend rating. CR has officially changed their recommendations and can now recommend the new 2016 MacBook Pros. The new tests come after Apple and CR worked together to decide what went wrong during the original testing. After becoming aware of a Safari bug that may have impacted results, CR recently started retesting on a newer build of macOS Sierra in which the bug was supposedly fixed.

The original battery trials run by the Consumer Reports team had found that battery life was too varied in the system to recommend the machines. Apple stated that CR’s testing did “not reflect real-world usage”, and that because of the specific tests CR had run they uncovered an “obscure and intermittent” bug within Safari. Though CR’s testing may not have been “real-world usage,” many 9to5Mac readers also reported lower than expected battery life as well.

Today’s recommendation change is a result of a macOS Sierra software update. Consumer Reports found that the update did in fact fix the problems they incurred in earlier testing. According to CR:

With the updated software, the three MacBook Pros in our labs all performed well, with one model running 18.75 hours on a charge. We tested each model multiple times using the new software, following the same protocol we apply to hundreds of laptops every year.

Now that we’ve factored in the new battery-life measurements, the laptops’ overall scores have risen, and all three machines now fall well within the recommended range in Consumer Reports ratings.

That intermittent bug had supposedly been fixed in the recently released macOS Sierra 10.12.3 beta. Once installing the fix, Consumer Reports ran their disabled cache browser test again. In testing, CR disables browser cache to have the MacBook Pro load each site fresh every time it is reloaded. The idea according to CR is to “collect consistent results across the testing of many laptops, and it also puts batteries through a tougher workout.”