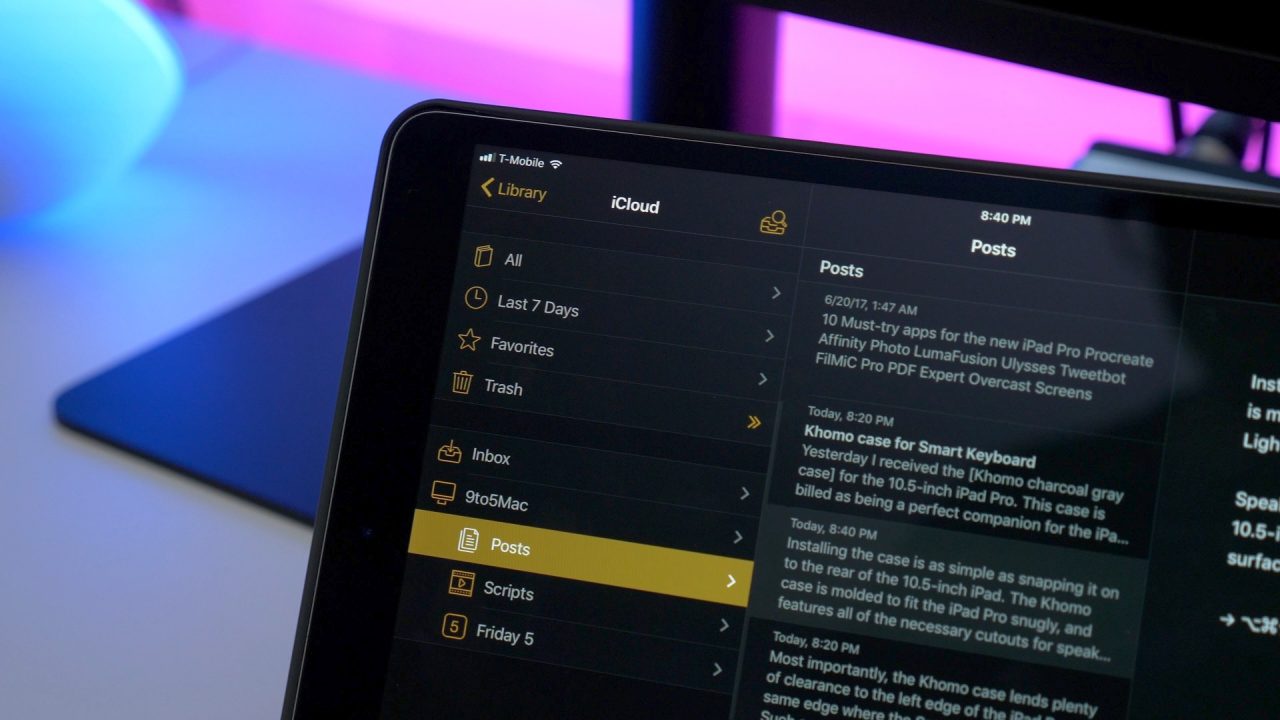 The recurring subscription model is a business strategy that a growing list of app developers have decided to adopt, and the latest such move comes from the folks behind the stellar iOS and Mac writing app Ulysses. Users can now enjoy a 14-day Ulysses trial, and thereafter subscribe for $4.99 per month or $39.99 per year.

Subscriptions are beneficial to developers because it provides them with a recurring source of revenue as they work to continually update the app, provide fixes and support, and develop new features. Software products are never “done” and software engineers, designers, and support staff never stop working, so it makes sense from a sustainable business perspective.

That said, it’s also understandable that, despite the considerably lower cost of entry, there may be pushback among consumers who aren’t interested in yet another subscription fee to add to their ever-growing list of recurring payments.

So the folks at Ulysses are sweetening the deal for already-existing customers, providing a lifetime 50% discount off the $5 monthly, which means paying $30 a year for full access to Ulysses on Mac and iOS.

Benefits of a subscription model

Ulysses provides a list of several benefits on its blog post about the move to the subscription model. The first benefit listed was the ability to offer a free, cross-platform 14-day trial. After the trial elapses the app will simply switch over to a read-only mode.

The second benefit, one already mentioned, is that a single purchase unlock access to the app on both iOS and Mac platforms. That means that you always have access to the latest and greatest versions of Ulysses on the Mac, iPhone, and iPad.

Ulysses is also providing a free-use period of up to 18-months for those who recently purchased the app. Mac customers get 12 months of free-use, and iOS customers get 6-months, for a combined total of up to 18 months if you happened to have purchased both.

Prior versions of Ulysses

As expected, previous single-purchase versions of the app have already been removed from the App Store, effective immediately. The good news is that updates for both High Sierra and iOS 11 have been included in those sunsetted versions, so users should be able to enjoy the apps with no issues on the upcoming versions of iOS and macOS.

Existing users will be able to access purchase history to re-download the older, single-purchase versions of Ulysses at any time, but new customers will only have access to the subscription-based app downloads going forward.

Subscriptions are here to stay

You might not like it, but the reality of the situation is that subscriptions are here to stay. They provide ongoing revenue to expensive software development costs, and also provide consumers with a lower cost of entry, perpetual updates, and cross platform support. For software developers with ongoing development costs, it’s just a matter of time before the initial surge of growth plateaus and new methods of revenue have to be explored to keep things operational.

What are your thoughts on Ulysses’ transition to a subscription-based model? To be honest, I wasn’t thrilled at first, but as a prospective lifetime discount user, I think it’s a reasonable deal considering I get access to both the latest Mac and iOS apps going forward, and I get to support a worthy developer in the process.

You can download the Mac version and the iOS version of Ulysses with free 14-day trial starting today.

Update: for a further explanation of the mindset that went into this update, check out this in-depth blog post that explains the thinking and background that went into the decision. It goes much more in depth on some of the talking points that I alluded to in the post.