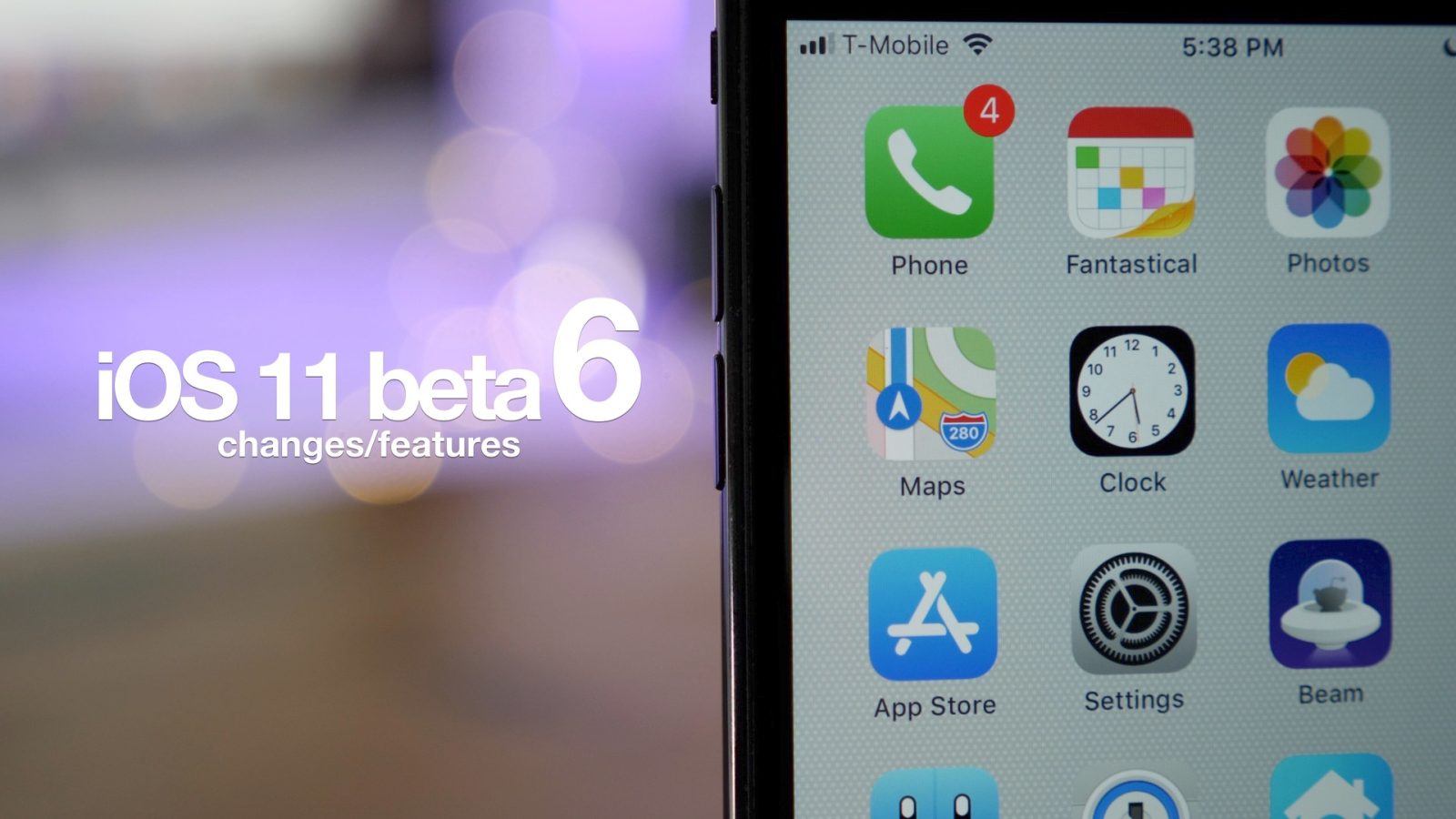 Earlier today Apple released iOS 11 beta 6 to developers, and like previous beta iterations, it comes with several new updates and changes. The most obvious change is found in a new controversial App Store icon update, along with an update to the Apple Maps icon that highlights the company’s new Apple Park campus. Have a look at our video inside for a brief hands-on walkthrough.

Some of the changes/features covered in this video