MacBook shipments grew by 17% in Q2, with more double-digit growth ahead – TrendForce 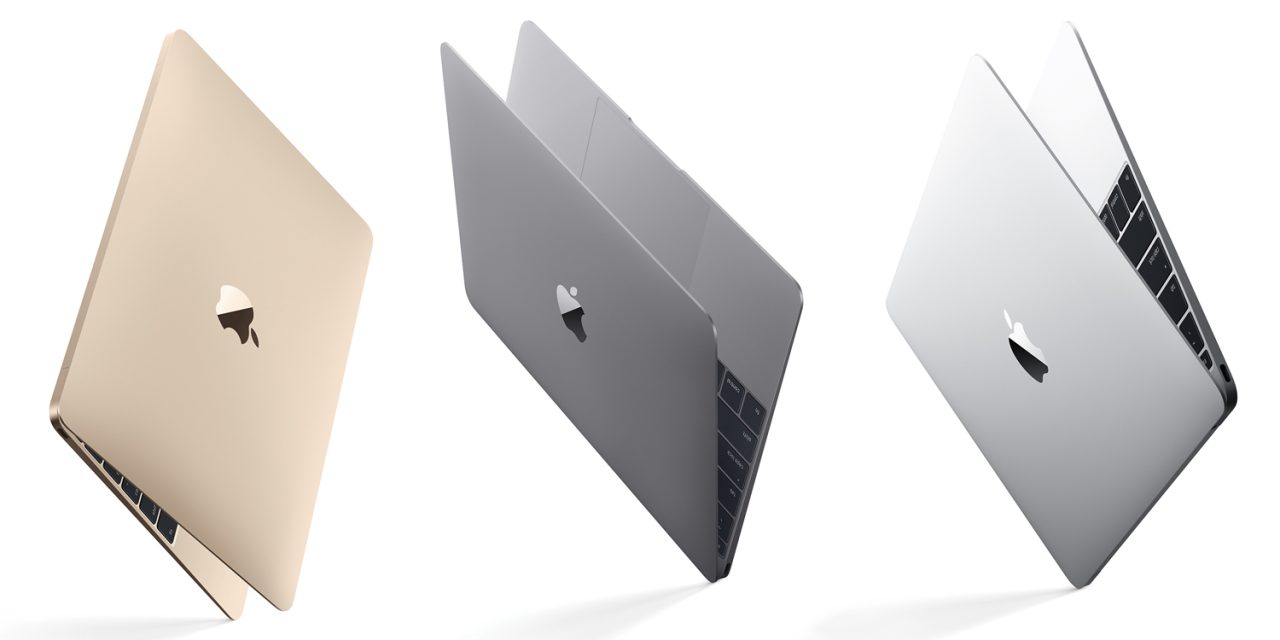 TrendForce’s latest global laptop shipment report, seen by us, says that MacBook shipments grew by a healthy 17.1% in Q2, helped in large part by sales of the updated 12-inch MacBook.

The growth boosted Apple’s market share from 9.3% to 10%, bringing it very close to challenging ASUS for the #4 slot behind HP, Lenovo and Dell …

The growth happens at a time when the laptop market as a whole is declining, but TrendForce is now predicting that the rate of decline is slowing slightly from around 3% to around 2%.

Apple trailed closely behind ASUS at fifth place in the second-quarter ranking. The updated 12-inch MacBook helped expanded MacBook shipments by 17.1% from the first quarter to 3.98 million units. TrendForce also anticipates a double-digit sequential growth for third-quarter MacBook shipments as Apple will focus on the MacBook Pro series during the year’s second half.

There has been ever-increasing competition in the ultra-compact segment, with Huawei entering the market earlier this year, and making direct comparisons with Apple’s 12-inch MacBook.

The MacBook Pro has triggered a big accessory market, including hubs, docks, locks, storage and cases.