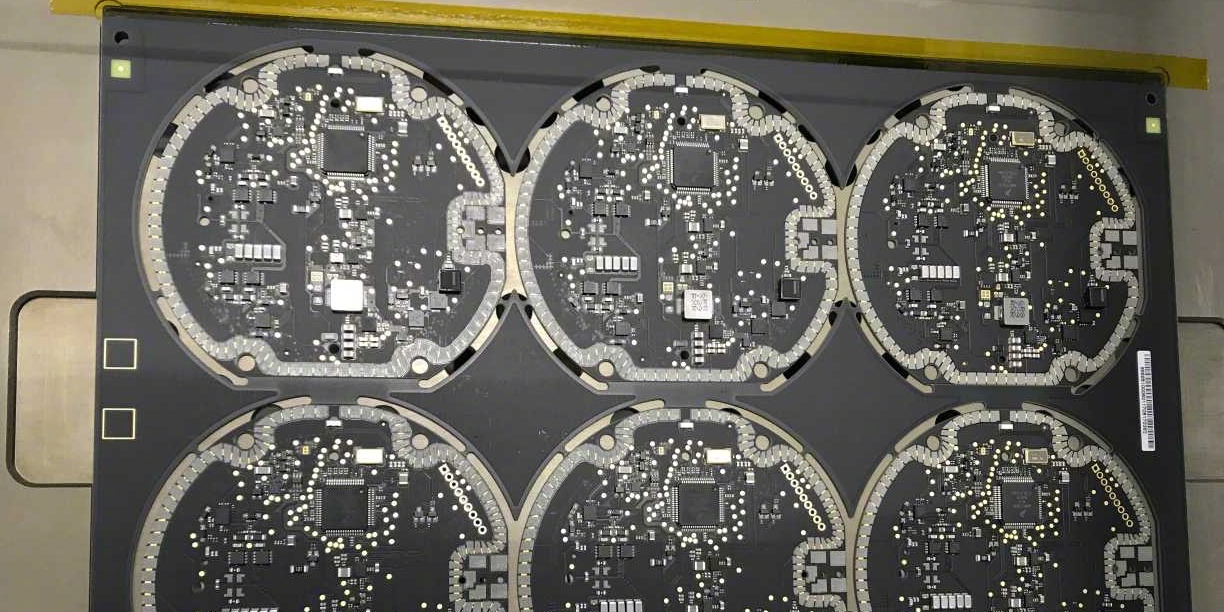 Apple is expected to announce three new iPhones next month, the radically redesigned OLED iPhone ‘8’ and two modest updates to the existing iPhone 7 and iPhone 7 Plus models, colloquially referred to as ‘7s’ phones. One of the flagship new features for the lineup will be wireless inductive charging support across the board.

Images of the purported component that powers this feature for the iPhone 8 have surfaced on Weibo today. This part will sit beneath the glass back of the device and enables the inductive power transfer. More photos below …

The iPhone 8, the iPhone 7s and iPhone 7s Plus (or whatever Apple ends up naming them) will all feature new industrial design with glass backs, which helps make the wireless charging feature possible.

It’s worth reiterating that the new inductive features are optional extras; Apple will still be including a Lightning port for those that want to continue charging with a cable.

Apple will sell its own first-party inductive charging pad that it sells as an additional accessory (it won’t be bundled in the iPhone 8 box) but we have yet to see leaks or reports about what that looks like.

The wireless charging capability is expected to use the industry standard Qi technology rather than an Apple-proprietary system, so there’s a good chance that third-party solutions will also work.

There have been some claims that development of the software that enables the wireless charging in the new iPhones is behind schedule and may not ship as part of iOS 11.0. Instead, the feature may be enabled in a later update like iOS 11.1.

The official unveiling of the 2017 iPhones is not too far off now. Apple should be sending out press invites in the next couple of weeks for a media event to be held in early September, likely the 6th.