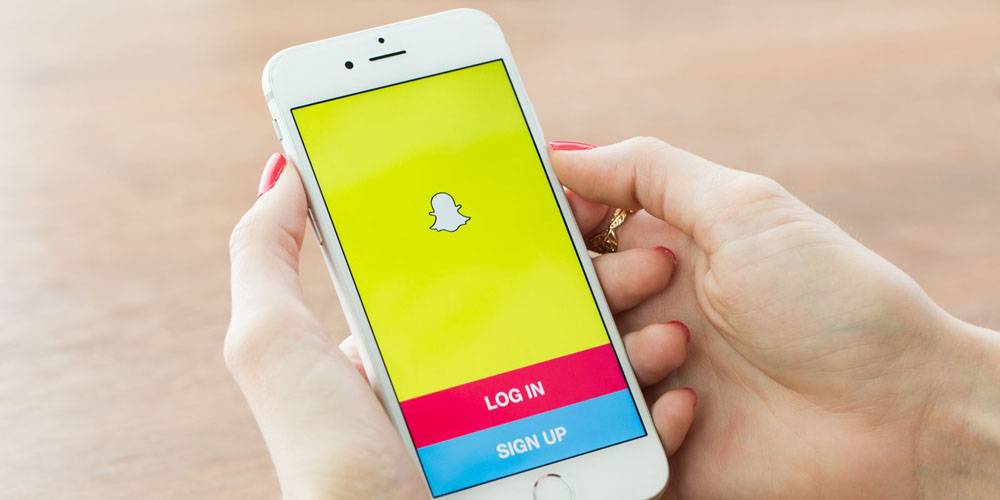 The effort and innovation of social media services over the last year has been steadily ramping up. Snapchat in particular has been copied by Instagram and Facebook in several different instances as the competition heats up. Now, it looks like Snapchat is going to be launching more original scripted content by the end of the year.

In an interview at the Edinburgh Television Festival, Nick Bell, VP of content said that scripted content will likely arrive to the social media platform by the end of this year, although the service dipped its toes a couple of years back.

Snap has so far not done mobile scripted content yet, but that is “an interesting next juncture for us,” Bell said. “Scripted is expensive, and we want to make sure that we understand that as much as we can before we jump into that world with two feet.” But he added that “I would expect to see some scripted stuff before the end of this year.”

He clarified that he doesn’t see mobile content as direct competition for traditional TV, but rather a complement.

“Mobile is not a TV killer,” he said. In fact, mobile is the most complementary thing to TV yet as “there is no better place to watch a great show than on the glowing box on the wall,” while watching longform content on a mobile device is not a great experience, he argued.

As for how he envisions creating original content to complement existing TV rather than competing with it, he shared the following:

“We want to be friends of media,” he said. Snap’s focus is on “joining the dots” between TV and mobile, the executive added. Optimizing known properties from content makers is part of that, such as doing Snapchat series that are “complementary” to existing TV shows and reimagining them for the new platform. After all, “Snapchat shows drive tune in to TV,” he highlighted, mentioning that such series as The Bachelor get audience boosts of around 15 percent from related Snapchat content.

When asked about what type of shows he would like to see Bell mentioned “I love the idea of doing a daily soap like Coronation Street.… Or a sitcom like Friends or an animation like Simpsons.” He also detailed that Snapchat’s content will need to be different from traditional content, likely with short 3-5 minute length features.

Facebook also just announced its new ‘Watch’ platform, however, Bell feels that Facebook has a different strategy than Snapchat and will be competing more closely with YouTube.

Snapchat has a new series coming this fall called “James Corden’s Next James Corden, a fictional reality competition looking for a replacement of the British CBS late-night host.”

It also signed a $100 million two-year deal with Time Warner that will provide up to 10 original series for Snapchat and a handful of other agreements with NBCUniversal, A+E Networks, Walt Disney and the BBC.

Bell shared that he expects “hit shows will reach 15 million people per episode, and that’s kind of in a 24 hour window.”

Via The Hollywood Reporter