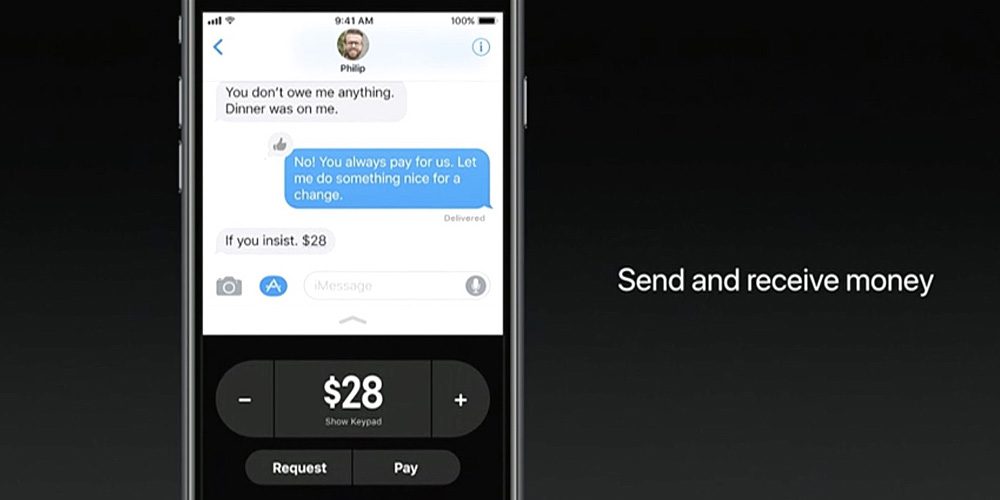 Apple hasn’t said much about its upcoming peer-to-peer payment system Apple Pay Cash since announcing it at this year’s WWDC, and the iOS 11 betas haven’t shed any further light …

But a new trademark registration spotted by LetsGoDigital reveals the unsurprising information that Apple plans to make the service available in at least some European countries.

Yesterday, Apple has filed a trademark application at the European Intellectual Property Office for Apple Pay Cash. The application is still under examination, but reveals Apple is planning to bring its advanced mobile payment service to Europe. The English company Locke Lord LLP, who also filed applications for Apple in the past, has applied for the name Apple Pay Cash.

It’s not known when Apple plans to launch the service, or whether it will initially be limited to the U.S. or rolled out to a number of countries on day one. It does appear that photo ID will be required to activate the service.

Lack of inclusion in iOS 11 betas has pointed to it perhaps being launched later in the year, though it’s likely that Apple will tell us more at the iPhone launch event.