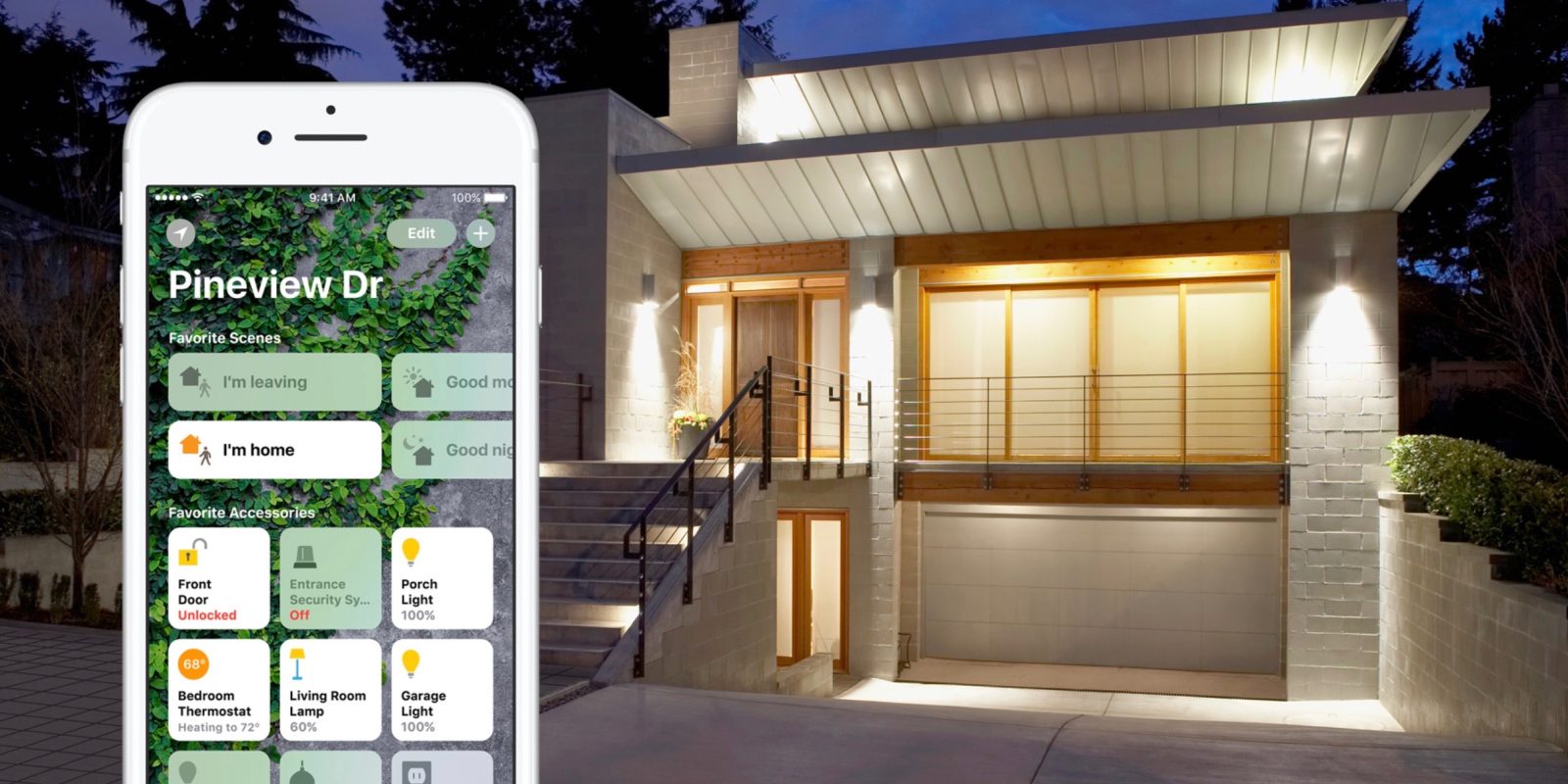 A new analyst note today from Barclays covers Apple’s efforts and potential in the connected home market. While the firm expects Apple will be a major connected home player, it believes Apple will struggle to create more revenue from this part of its business.

The latest note from Mark Moskowitz, Daniel Gaide, and Chang Liu at Barclays focuses on three main aspects of Apple’s iOS/HomeKit/Siri connected home efforts. The analysts don’t expect the upcoming HomePod to be a “vital component”.

First, the note discusses Apple’s “iOS First” ecosystem approach and mentions the advantage that Apple has over Amazon with Siri available on over 700M devices.

We believe the iPhone will provide a natural control panel for the connected home due to its user-friendly interface and constant presence with the user. We note, despite the rapid growth of the Amazon Echo, Apple’s Siri still runs on significantly more devices (700M+ versus 20M+ for Echo).

The seconds aspect of Apple’s approach is expanding its partnerships with both developers and third-party manufacturers, which seems like it has been a long road from a consumer perspective, but no doubt takes time.

Lastly, the note shares the forecast that if Apple can continue to increase its presence in the connected home market, it will increase the loyalty of its customers who will want to stick with the iOS ecosystem.

But even so, Moskowitz and company share doubt that Apple will be able to translate greater loyalty and a stronger connected home presence into increased revenue.

However, we are skeptical that the company will be able to leverage its position to generate material revenue, at least in the near-term. Reason being, we view HomePod as an ancillary offering to the connected home and the Apple ecosystem. On the bright side, if iOS/iPhone can be used as the control panel of the connected home, it will be more challenging for users to change platforms.

While Barclays keeps its AAPL target price at $146, about 11% below the current $162.92 (due to iPhone 8/Edition concerns) recent data suggests that customer loyalty will eliminate resistance to a $1,000 iPhone price tag.