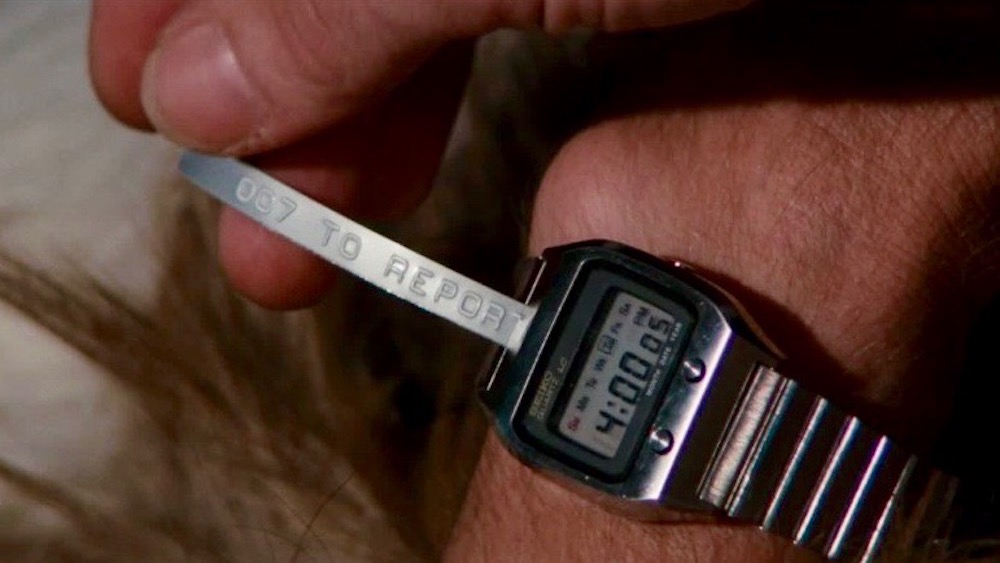 Apple is said to be ramping up its focus on original video content and now the company is reportedly in the running to purchase film rights for the James Bond series. Sony’s deal for the franchise expired after the 2015 ‘Spectre’ film and Amazon and Apple are in pursuit to take it over…

According to a new report from The Hollywood Reporter, Warner Bros. remains in the lead, but Apple and Amazon are willing to spend “in the same ballpark” or more on the rights.

Leading Apple’s negotiations are Zack Van Amburg and Jamie Erlicht, the two former Sony Pictures executives who recently joined Apple to lead its original content efforts. It’s unclear how much Apple is willing to spend specifically, but the franchise is said to be worth anywhere from $2 billion to $5 billion.

That massive price tag would seemingly exceed the budget Apple dedicated to original content, which one report pegged at around $1 billion.

It’s also not exactly clear what Apple would do with the rights, as the package likely extends far beyond just film and TV and ventures into apps and other types of digital media.

Sources say newly arrived executives Zack Van Amburg and Jamie Erlicht are spearheading the effort on Apple’s behalf. Given their background (the pair served as co-presidents of Sony Pictures Television and shocked the industry when they announced in June that they were leaving for Apple), this would suggest that Apple is interested in cutting a larger rights deal or acquiring full ownership to exploit Bond’s largely unmined TV potential.

The important thing to note here is that there’s a lot of competition in the pursuit of the Bond series, with Sony, Apple, Amazon, Warner, Universal, and Fox all still in the running.

Today’s report comes after news last week that said Apple was bidding for rights to produce a TV drama starring Jennifer Aniston and Reese Witherspoon. Whether or not anything actually comes from either of these negotiations, however, remains to be seen. Apple’s still relatively new in the content space and faces competition from a variety of more established companies.