Report: Apple and LG aiming for 2019 to reach deal for iPhone OLED panels 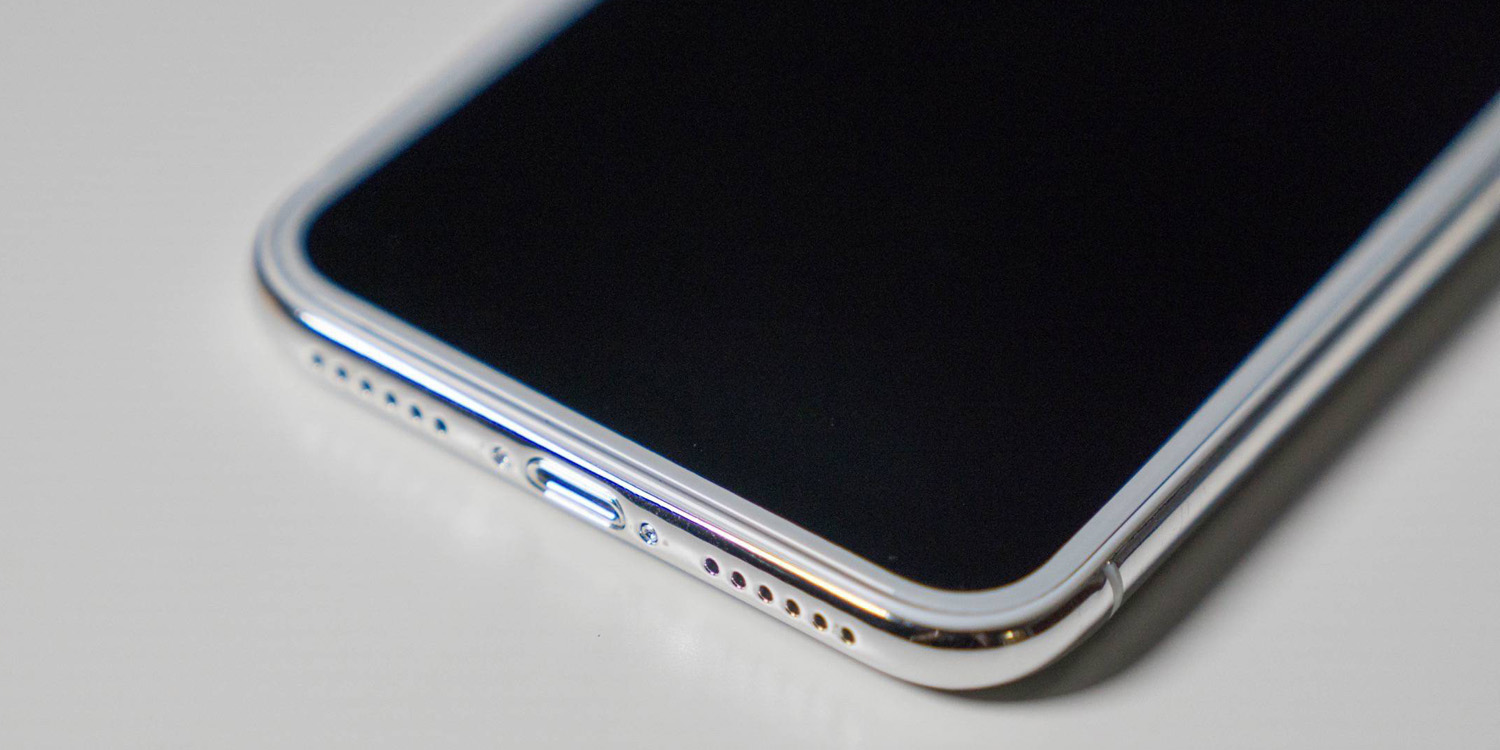 Just after a note from analyst Ming-Chi Kuo this afternoon said Samsung was part of the reason for the iPhone 8’s high price, a new report from Bloomberg says LG’s OLED efforts aren’t going as well as planned. Thus, Apple may be forced to stick with Samsung for longer than it originally had hoped…

The report explains that Apple will be stuck with Samsung as the sole OLED display supplier until “at least 2019.” According to “people familiar with the matter,” LG is targeting 2019 for its full production of OLED panels to begin. The company is said to currently be negotiating payment details.

LG and Apple have been in discussions to reach a deal for OLED screens for a while, but LG has faced several challenges in production. For instance, the company is struggling to secure evaporation machines because of competition from Samsung. Furthermore, LG has been unable to meet the production yield required by Apple.

Bloomberg notes that LG may be able to produce a very small number of OLED screens by iPhone season in 2018. Another option would be for Apple to start making some iPhone models with LG screens later in the life cycle of next year’s devices.

Apple typically introduces new iPhones each fall so it may ship the first OLED phone with LG technology in late 2018 with limited supplies. Alternatively, it could wait to add LG models later in the life cycle of the next model.

KGI’s Ming-Chi Kuo said earlier today that part of the reason for the iPhone 8’s higher cost is due to Samsung controlling the OLED market. Because Samsung is Apple’s sole supplier, it is able to charge a premium that KGI says is “more than twice as much as the LCD panels in the Plus model iPhones.”

Previous reports have claimed that Apple is working closely with LG to build production capacity for creating OLED iPhone models, while KGI said earlier this year that LG would become Apple’s second OLED panel supplier next year. Today’s report, however, casts some doubt on that claim, so we’ll have to wait and see who reigns true.