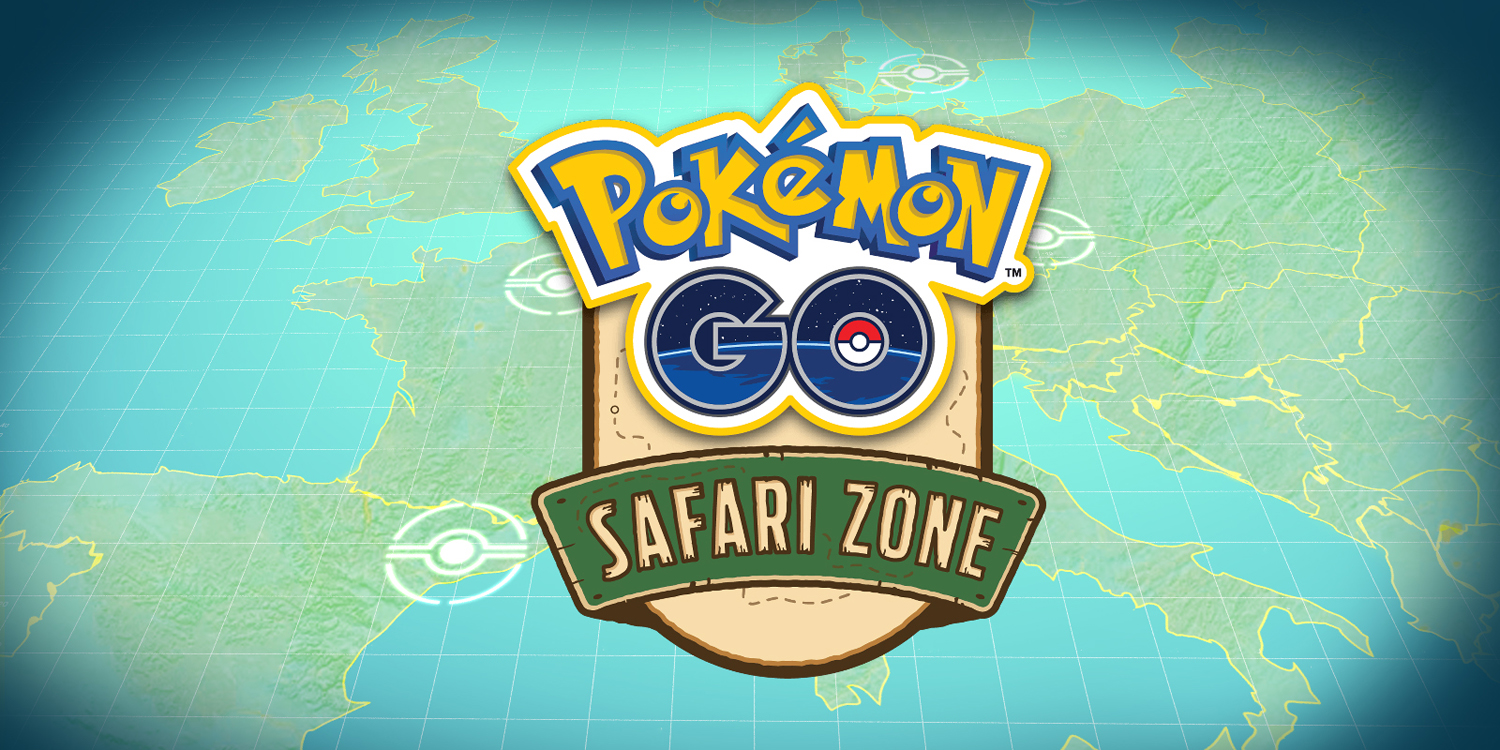 The first Pokémon GO live festival in Chicago wasn’t exactly a success. Niantic initially said scheduled European events would go ahead as planned before later deciding to postpone some of them.

We’re happy to announce the new dates for the Pokémon GO Safari Zone events in Denmark, Czech Republic, Sweden and The Netherlands. These dates now include:

Other Pokémon GO events are going ahead as planned in France, Germany and Spain on September 16.

Niantic explained what will be on offer at each event.

At each Pokémon GO Safari Zone event, Trainers will receive an in-game medal and special 2 km Eggs from the various PokéStops found at each of these shopping centers. Lures will be activated all day at each PokéStop at the event so Trainers can catch Pokémon together, including Kangaskhan, Chansey, Larvitar, and others. Trainers in the area may even spot Shiny Pikachu, Shiny Magikarp, and various forms of Unown! In order to optimize the experience for all Trainers attending, Gym and Raid Battles will not be available at these shopping centers during the events.

You need to register in advance to participate. The company promised to release details nearer the time, but you’ll book a free, non-transferrable ticket online that will allow you to pick up a QR code on the day. You’ll need photo ID and to be older than 13.

Niantic blamed carriers for the problems in Chicago, with many attendees unable to use the game at all, and others unable to login or suffering crashes. Hopefully this time around it will have put in place arrangements for a sufficient number of mobile cell towers.