As Apple abandons its annual Music Festival, Spotify starts one 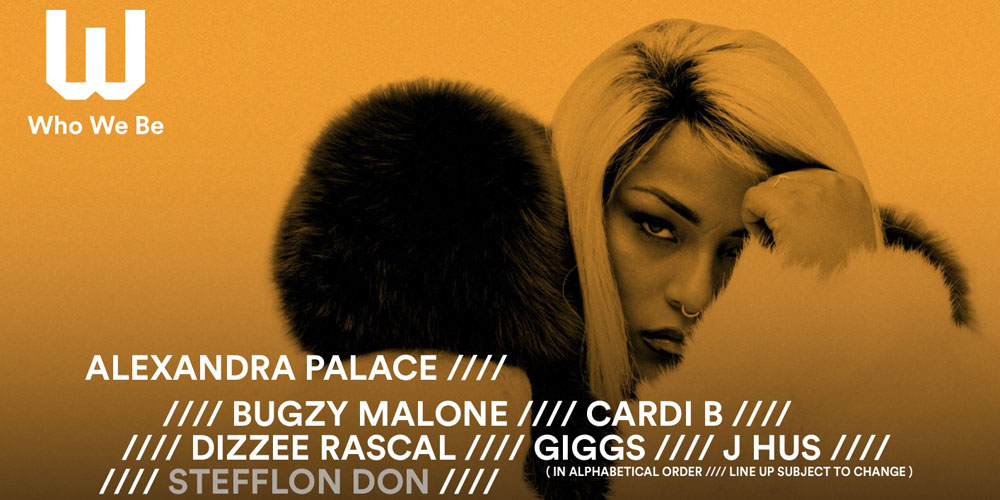 When Apple decided to end its annual Apple Music Festival in favor of a series of smaller events, rival streaming music service Spotify apparently saw an opportunity to pick up the slack.

The company will be hosting its first ever live music event, also in London, though a far more limited one …

In contrast with Apple’s 10-day festival featuring a wide variety of music, Spotify’s event takes place on just a single day and focuses only on Hip Hop and Grime. There are just six artists named in the line-up: Dizzee Rascal, Bugzy Malone, Cardi B, Giggs, J Hus, and Stefflon Don.

The day-long concert is named after the popular Who We Be playlist curated by Spotify, and The Verge reports that playlist subscribers will get first dibs on tickets for the event.

Playlist subscribers will have the first opportunity to buy presale tickets starting tomorrow, before general ticket sales begin on Monday, September 11th from the event’s website.

Apple appears to have shifted gears, hosting and supporting a number of individual concerts rather than one big event. The company has supported shows at SXSW and elsewhere, partnered with Drake and promoted new artists though its Apple Music Up Next series.

Spotify is also making an aggressive push to compete with Apple Music’s half-price student deal by bundling Hulu into its own promotion.