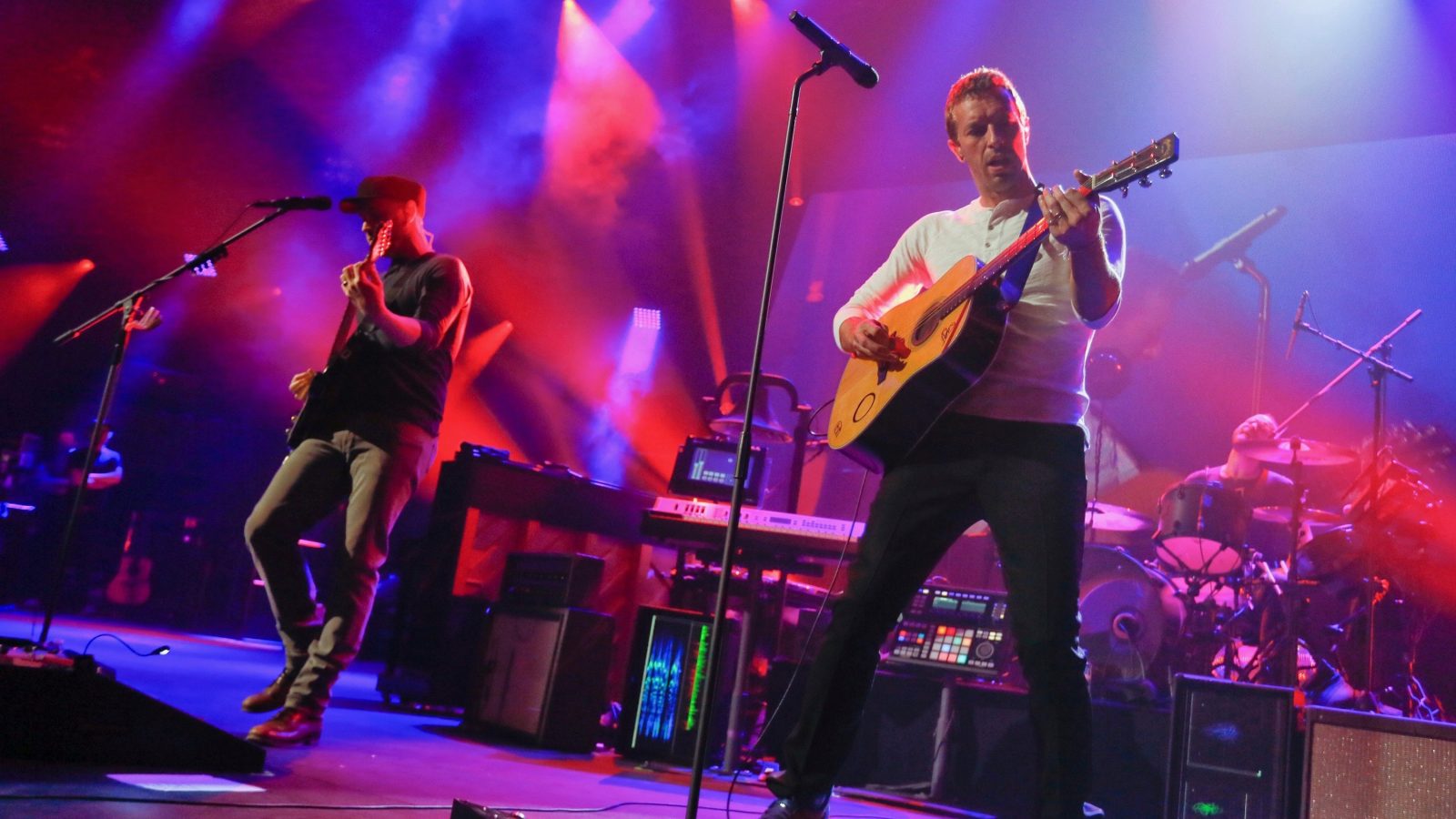 Coldplay at the 2014 iTunes Festival

Last year marked the 10th anniversary of the Apple Music Festival and included acts such as Chance the Rapper, Elton John, The 1975, and more. Other acts that have participated in the festival include Coldplay, Oasis, Kendrick Lamar, One Direction, and Ed Sheeran.

Today’s report notes, however, that this doesn’t mark a move away from live concerts for Apple. Instead of focusing on the once-a-year Apple Music Festival, it will focus on various concerts over the course of a year. For instance, Apple has recently presented shows with acts such as Haim, Skepta, and Arcade Fire. At South by Southwest earlier this year, it supported shows from Lana Del Rey, The Chainsmokers, Vince Staples, and DJ Khaled.

Apple also has its “Apple Music Up Next” series that highlights up and coming artists such as Khalid. The company also partnered with Drake for his entire 2016 ‘Sumer Sixteen’ tour.

Apple itself hasn’t offered any specific information as to the future of its live shows, but we’ll likely see them continue, perhaps a bit more frequently now. Apple regularly streams live concerts via Beats 1 and Apple Music, and that’s something that doesn’t seem likely to change anytime soon.

Apple announced last year’s Apple Music Festival in August, so we were already past due for this year’s event, which had caused some to speculate its demise. Today’s report essentially confirms that. What do you think of Apple’s decision to end the Apple Music Festival? Let us know down in the comments.