Annual Apple Music Festival kicks off in London on September 18 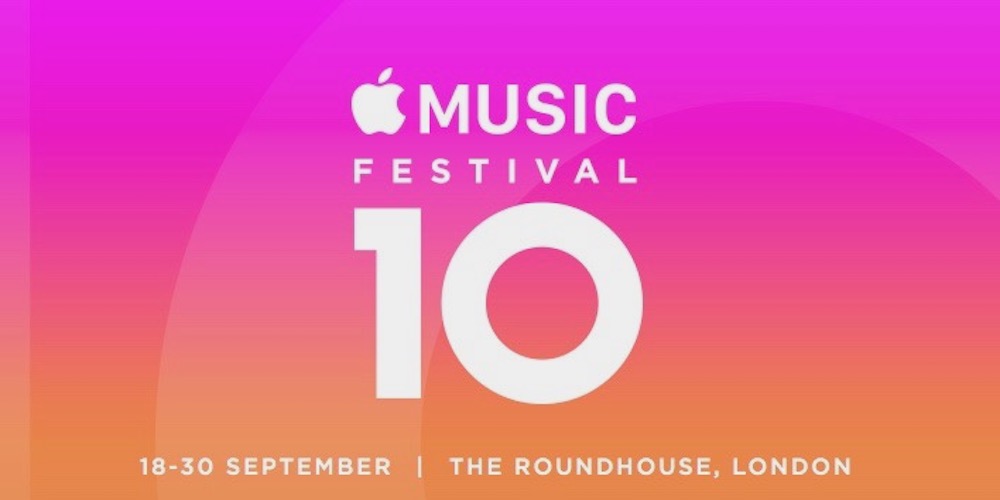 Apple announced today that its Apple Music Festival will be kicking off in London next month at The Roundhouse. The annual music event features several nights of free concerts, but tickets are limited to UK residents who apply. Apple Music also streams the concerts online to promote the $10/month music subscription service, also access is usually free.

This year’s lineup hasn’t been revealed yet, but a series of announcements will likely follow as Apple points to its Beats 1 online radio channel (and Snapchat) for upcoming news.

Apple Music Festival 10 returns to London in September for 10 exhilarating nights of live music. Residents of the UK can win tickets to the gigs. Apple Music members around the world can watch the performances for free. Ticket applications will be opening soon. Follow @AppleMusic on Twitter and Snapchat for up-to-the-minute information and join the #AMF10 conversation.

A year ago, the festival was headlined by Pharrell and One Direction as several other artists were announced including The Weeknd before it kicked off. Last fall, Apple was involved in renovating the venue where the festival is held to make it more environmentally friendly.

The concert series will run from September 18 to September 30 next month. You can watch the teaser video here (via The Loop).