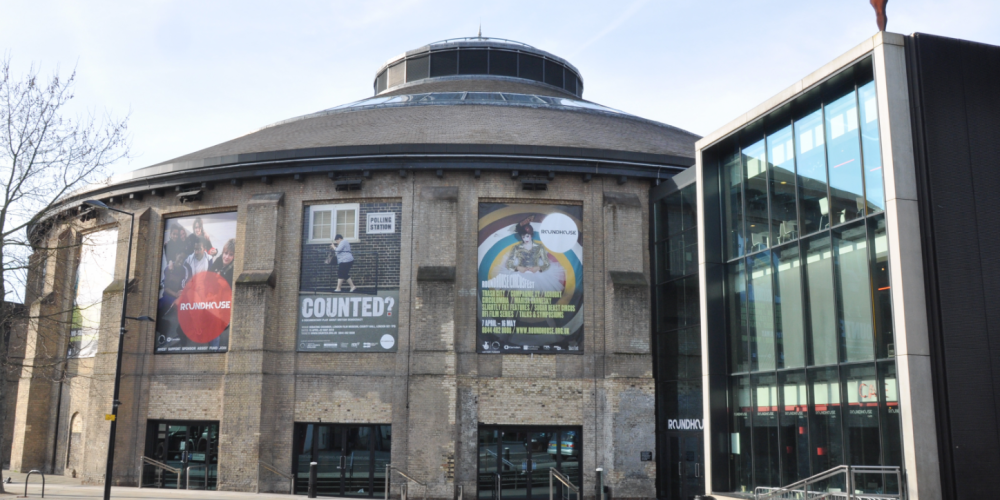 Apple says it is making major upgrades to several aspects of the Roundhouse, including its lighting, plumbing, and heating, ventilating, and air conditioning systems. Furthermore, Apple says that it is installing recycling and compositing bins at the venue, as well as arranging to turn used fryer oil into biofuel, buying renewable energy credits to cover the venue’s September electricity use, and offering reusable water bottles instead of plastic ones:

To show our love, we’re even giving the 168-year-old building an environmental makeover. We’re making major upgrades to the lighting, plumbing, and HVAC systems; installing recycling and composting bins; arranging to turn used fryer oil into biofuel; buying renewable energy credits to cover the Roundhouse’s September electricity use; and offering reusable water bottles instead of plastic ones.

Apple says that the “environmental makeover” it is giving the Roundhouse will reduce its annual carbon emissions by 60 tons, divert more than 1,600 kilograms of waste from landfills, and save 60,000 gallons of water per year.

Apple’s central environmental goal has always been to leave the world better than they found it, and these renovations to the Roundhouse will certainly contribute to that goal. The Apple Music Festival will run through next Monday, with performances still to come by The Weeknd, One Direction, Mumford and Sons, Florence + The Machine, and Pharrell Williams.