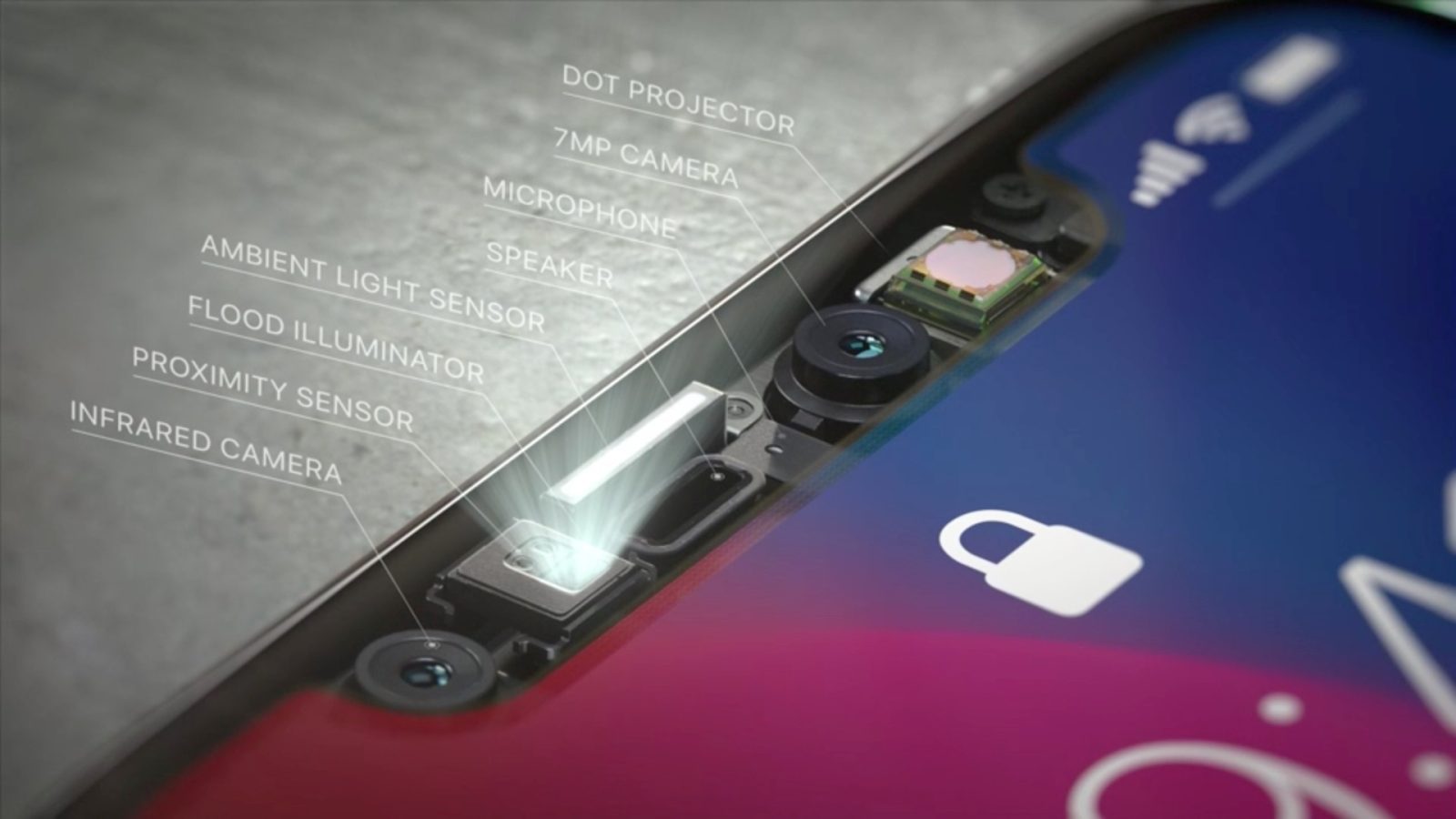 Apple just wrapped up its September special event, announcing the Apple Watch Series 3, a new lineup of iPhones, a 4K Apple TV, and more. As usual, today’s event was chock full of video interludes and those videos are now available on YouTube…

Apple has uploaded two new videos for the Apple Watch 3 – one of which is a fast-paced ad and the other a touching look how Apple Watch impacts people’s lives:

People reach out to Apple all the time to say how Apple Watch is helping them live healthier lives. Here, real customers read the actual stories they shared.

Then, there’s a new fast-paced ad for the iPhone 8 and iPhone 8 Plus, touting that it shows the new devices in just 8 seconds. The iPhone X also gets a brief advertisement, as well as the long-form Jony Ive-narrated unveiling video and a video called “Meet iPhone X.”

It’s all screen. Face ID lets you unlock with a look. Portrait Lighting lets you define the light in a scene. Wireless charging. Augmented reality. A11 Bionic, the most powerful and smartest chip ever in a smartphone. This is iPhone X. Say hello to the future.

Watch them all below and let us know what you think of Apple’s announcements in the comments.