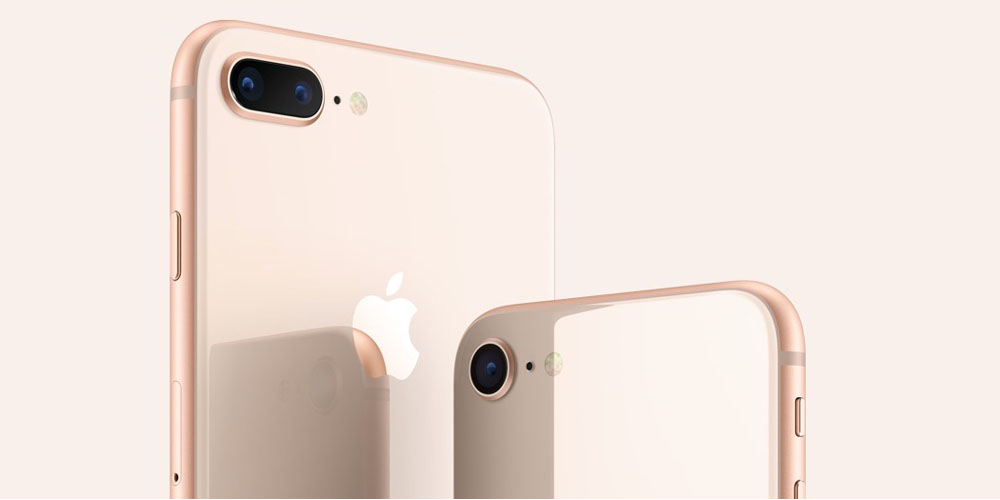 Personally, I always buy my iPhones outright, ordering a SIM-free model direct from Apple, but if you prefer to get yours on a monthly payment through a network, Gizmodo has put together a useful comparison table of all the UK deals for the iPhone 8 …

Gizmodo also tells you which of the deals it considers the best of the bunch.

Upfront costs range from nothing on some of the Sky and Virgin tariffs to £190 on one O2 one. Monthly costs run from £37 on a very basic Sky one to £88 for a whopping 50GB of data on O2.

You can see the comparison table below, but Gizmodo has its own recommendations.

For the average user though, Virgin is winning the race. Its current offers mean you can get a much higher amount of data for a lower price. 4GB is enough for most consumers, and for £46 a month with no upfront fee, it’s not bad at all. But considering you can currently get 10x as much data for just an extra £6 a month, you’d be crazy not to go for that.

Virgin also offers data rollover, and unlimited data for WhatsApp, Facebook Messenger and Twitter – as well as offering cheaper rates if you’re a Virgin Media broadband customer. Virgin piggy-backs onto the EE network, and I’ve been happily using them for several years now.

Check out all the deals below, and if you spot any other UK offers on the iPhone 8, do let us know in the comments. One word of warning: Sky’s apparently cheap tariffs are data-only, with no calls or texts included. 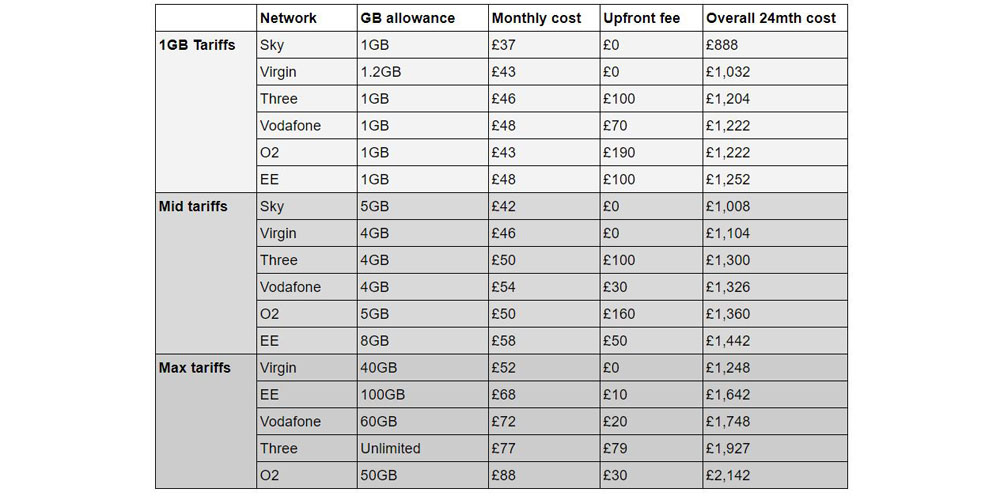