Watch the iPhone 8 go through speed and durability tests [Videos] 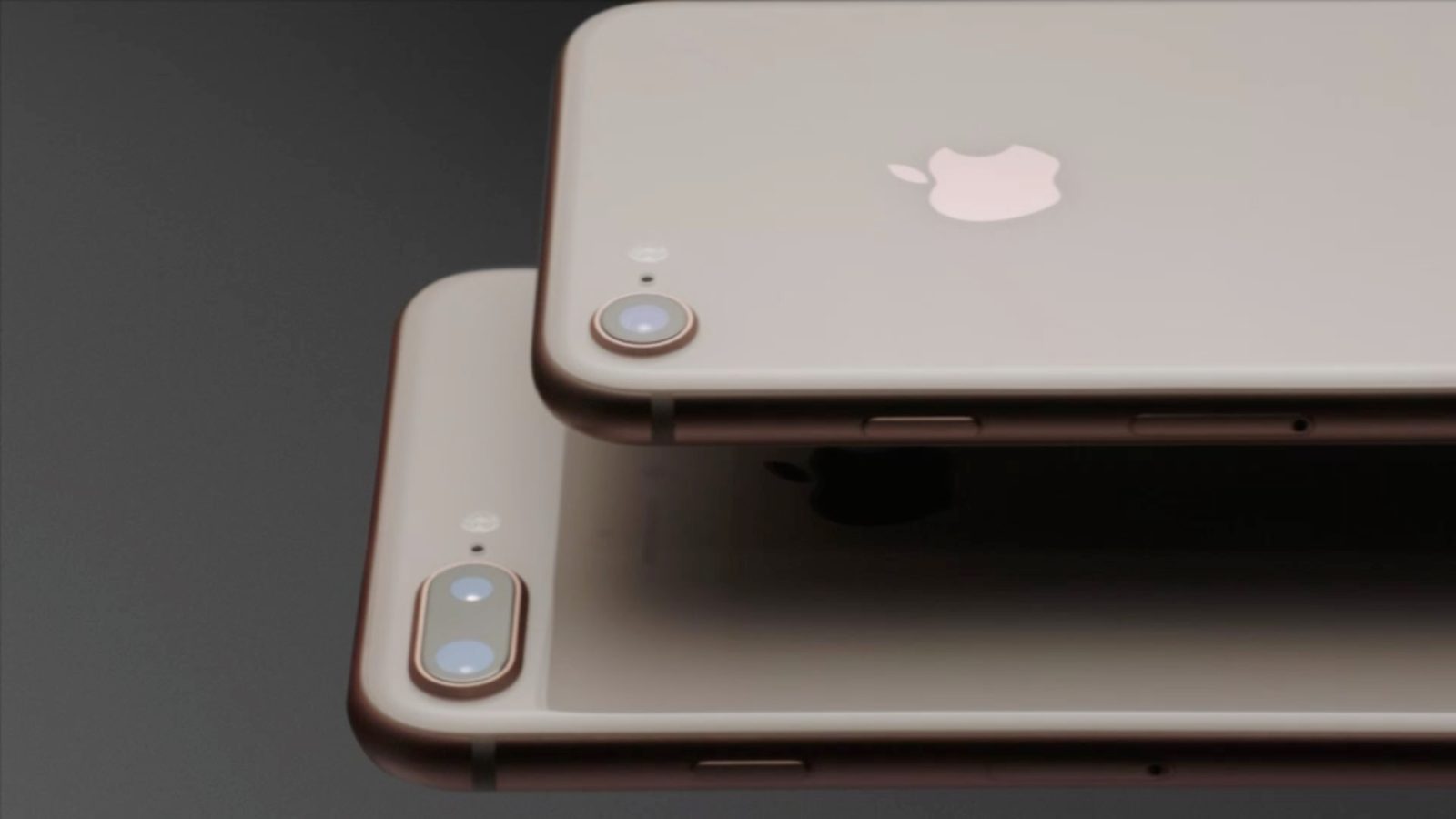 As the iPhone 8 and iPhone 8 Plus start to arrive to customers, early videos offer a closer look at features and capabilities. A pair of YouTube videos put the device to the test when it comes to durability as well as speed. As you might expect, there aren’t huge differences between the iPhone 8 and iPhone 7, but the videos are nevertheless worth watching…

The end result shows that the iPhone 8’s display scratched at a level 6, with deeper grooves forming at about level 7 out of 10, which is the same same as the iPhone 7 and most other modern flagship smartphones. Meanwhile, the sapphire used by the Apple Watch is a 9 out of 10.

The infamous bend test saw the iPhone 8 hold up better than its predecessor, likely due to the new glass back that’s far less flexible than the aluminum design of the iPhone 7.

Meanwhile, fellow YouTuber MadMatt has put the iPhone 8 Plus through a speed test comparison against the iPhone 7 Plus. The test saw the two devices perform a variety of day-to-day tasks such as loading webpages, opening apps, and more. In general, the iPhone 8 Plus fared slightly better but the differences were often marginal at best.

As has seems to be the consensus based on both reviews and early interest from consumers, the iPhone 8 isn’t the star of this year’s Apple lineup. The iPhone X later this year will surely bring durability and speed tests that mark huge upgrades from previous generation iPhones. In the meantime, we have the modestly upgraded iPhone 8 and iPhone 8 Plus.

Check out the iPhone 8’s durability and speed tests in the videos below and let us know what you think down in the comments.