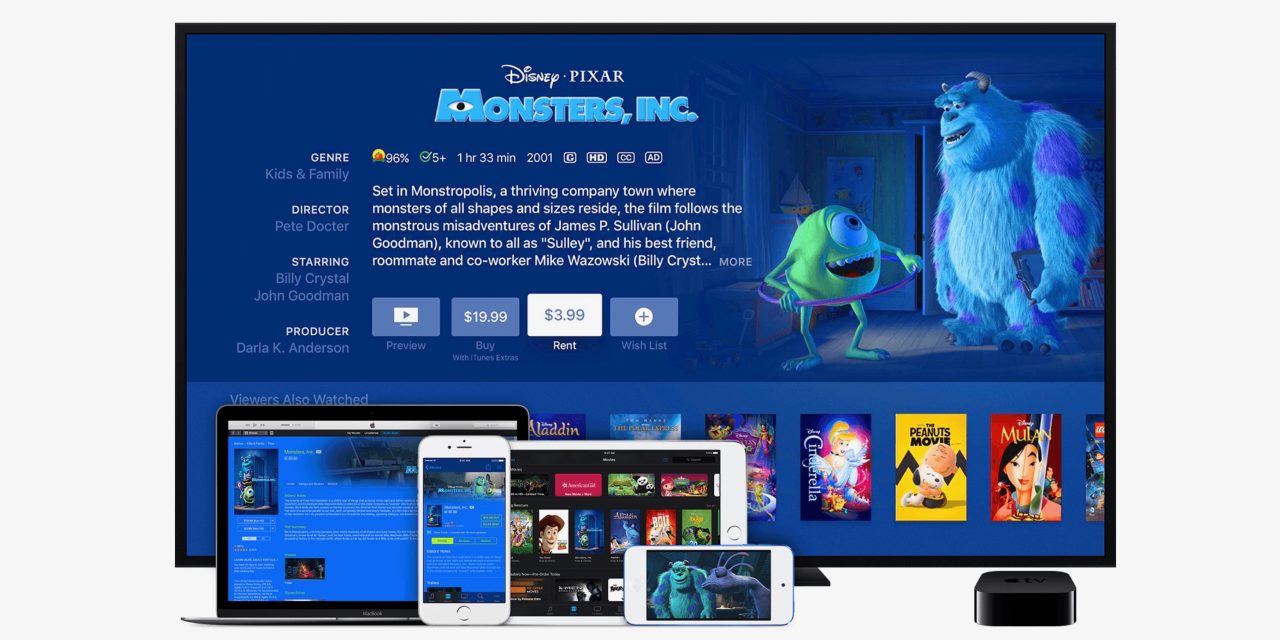 Apple has slowly been improving the movie rental experience on iTunes this year as it focuses on revenue growth from services. Back in March, Apple introduced a new ‘rent once, watch anywhere’ feature that removed a playback restriction for viewing rentals on different devices. Now, Apple has doubled the amount of time you’re allowed to play a rental after you start watching.

The new limit gives you playback access to a rented movie for 48 hours from the time you hit play. Prior to today, rentals have expired 24 hours after beginning playback. This was problematic in situations where you start a movie in the evening and want to finish it the next night.

Now rentals will be viewable for 48 hours from the time you first hit play. Apple notes the change today in an update to its support document (via MacRumors) for renting movies from the iTunes Store.

If you rent a movie and decide to start playback later, Apple has kept the 30 days to start restriction in place. Apple also notes that the 48 hour limit still applies to movies viewed offline.

As mentioned, the more flexible restriction follows Apple introducing its ‘rent once, watch anywhere’ feature earlier this year which lets you start playback on one device and resume playback on another device for rentals. See this feature in action below: