Have you noticed a significant change in battery life since updating to iOS 11? [Poll] 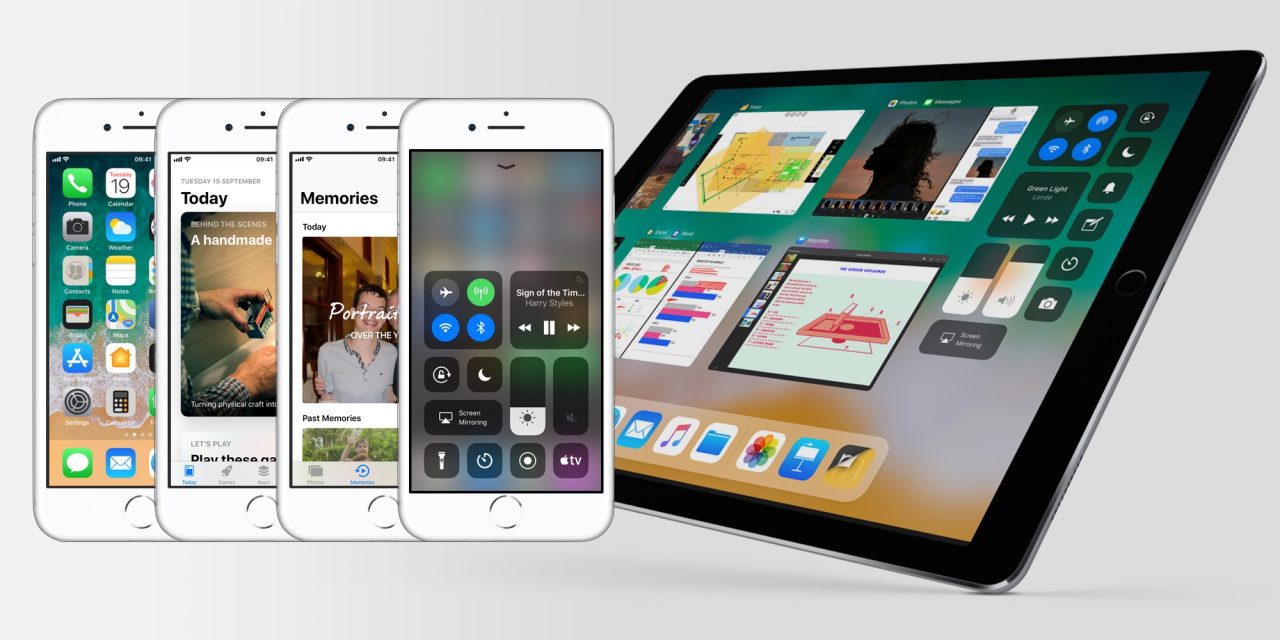 Security research firm Wandera analyzed the performance of 50,000 “moderate to heavy iPhone and iPad users” on iOS 10 and iOS 11, and as you can see in the below chart (via Mashable), iOS 11 takes a toll on battery life. Here’s some more specific information:

The results weren’t pretty. Devices on iOS 11 burned through power at much faster rates than those running iOS 10, taking an estimated 96 minutes of use to drain a full battery compared to 240 minutes for iOS 10.

Other users, however, report standard battery drain on iOS 11 when compared to iOS 10, so it’s clear the results here vary widely based on device and user habits. And to be fair, that’s the case with battery life in general when it comes to iPhone and iPad users.

iOS 11 is already believed to be on some 25 percent of iOS devices, so users clearly aren’t having issues big enough to stop them from upgrading, but nevertheless the seemingly sometimes dramatic battery life drain is something worth noting.

Are you seeing any sort of change in battery life since upgrading to iOS 11 last week? If so, let us know down in the comments and in the poll below.