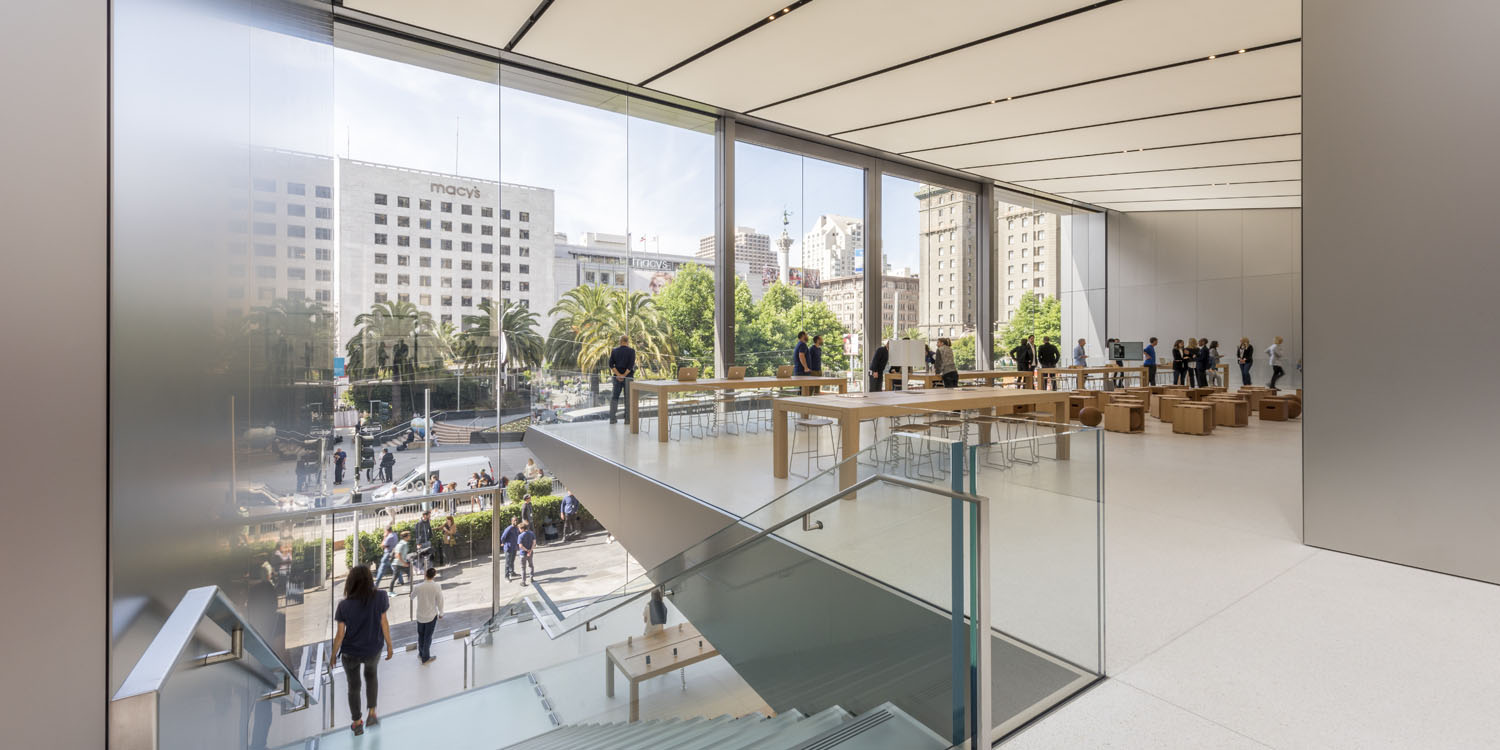 Interbrand’s annual report on the world’s most valuable brands sees Apple keep the top slot for the fifth consecutive year, ahead of Google and Microsoft. The top ten brands are rounded out by Coca Cola, Amazon, Samsung, Toyota, Facebook, Mercedes Benz and IBM.

Last year, Interbrand said that Apple’s ecosystem was key to the company’s value.

Analysts have often pointed out that “Apple has superior products.” While true, this opinion undersells the brilliance of Apple’s functionally- integrated model. Its software, hardware, and touchpoints are connected not just by beautiful design aesthetics, but by a level of interoperability that justifies the Apple premium and discourages defections to another platform.

It this year estimated that the value of the Apple brand had increased by 3%, relatively modest compared to the five fastest-growing brands.

Interbrand put Apple’s value at $184B, well ahead of second-placed Google at $141B. It noted that tech firms make up 15 of the top 100 companies, just behind automotive at 16.

Apple of course regularly wins awards, recent ones including Best Paper at a prestigious machine learning conference, and a technical Emmy for Siri’s integration with Apple TV.