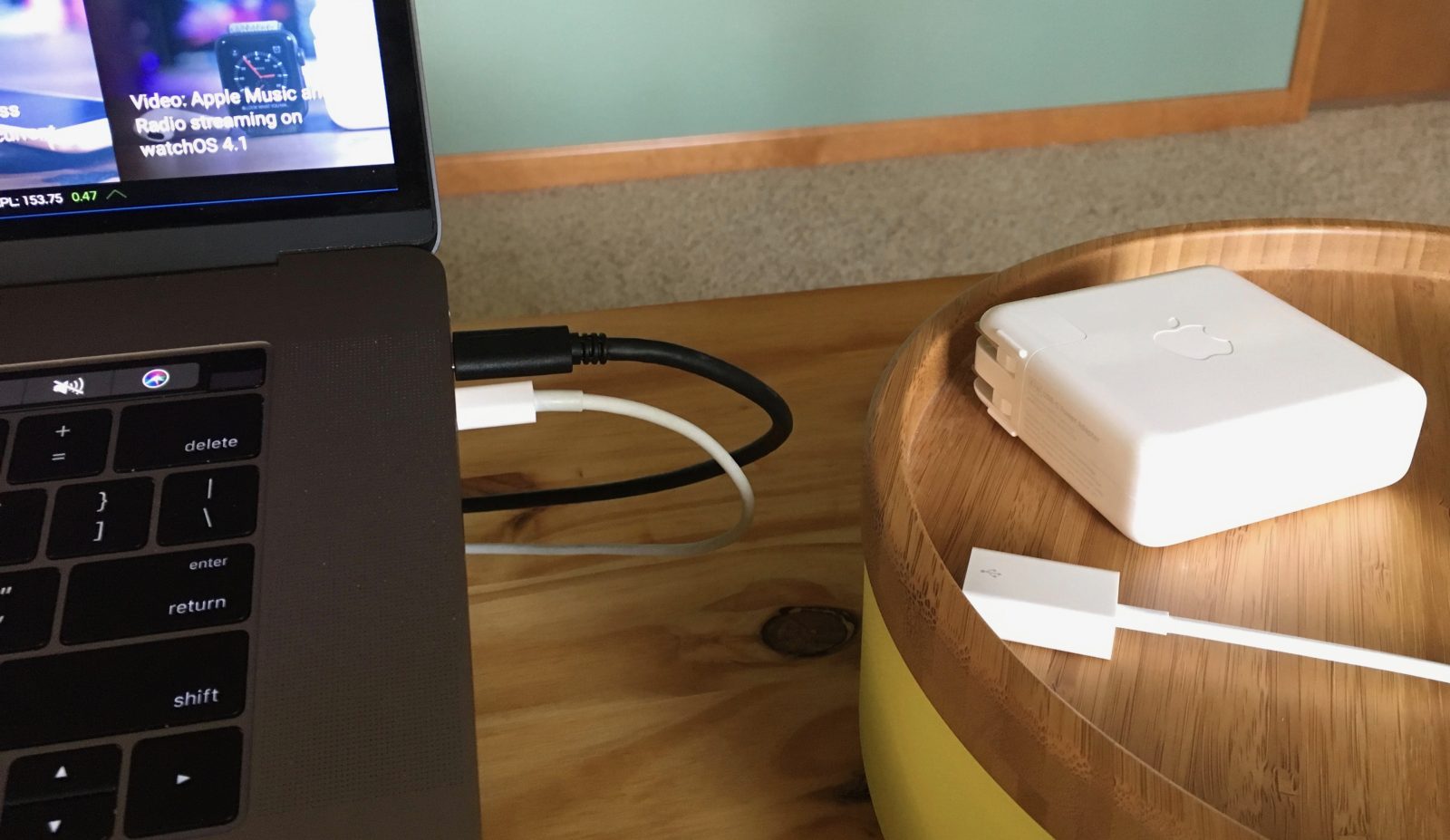 Apple has made white accessories a signature design since the white earbuds dangled from the white iPod in 2001. The company even made a whole ad campaign out of the instantly recognizable white cord.

Since then, its cables, adapters, and other accessories have generally followed that trend. With the darker space gray color available as a default on iPhones, iPads, and even MacBooks nowadays, the standard white accessories have started to look cheap and tacky and not iconic for many customers.

Apple currently offers very few accessories in black, leaving that to third-party vendors (or as premium exclusives with the upcoming iMac Pro). I believe black should be standard.

It’s not just recently that Apple started including darker color schemes with its devices. It was the late 2008 15-inch MacBook Pro that moved from a silver to a black keyboard. And the iMac has featured black bezels and a black Apple logo since 2007 after a mostly white design. However, the iMac and all MacBook models (and colors) still come with a white power adapter and cable. 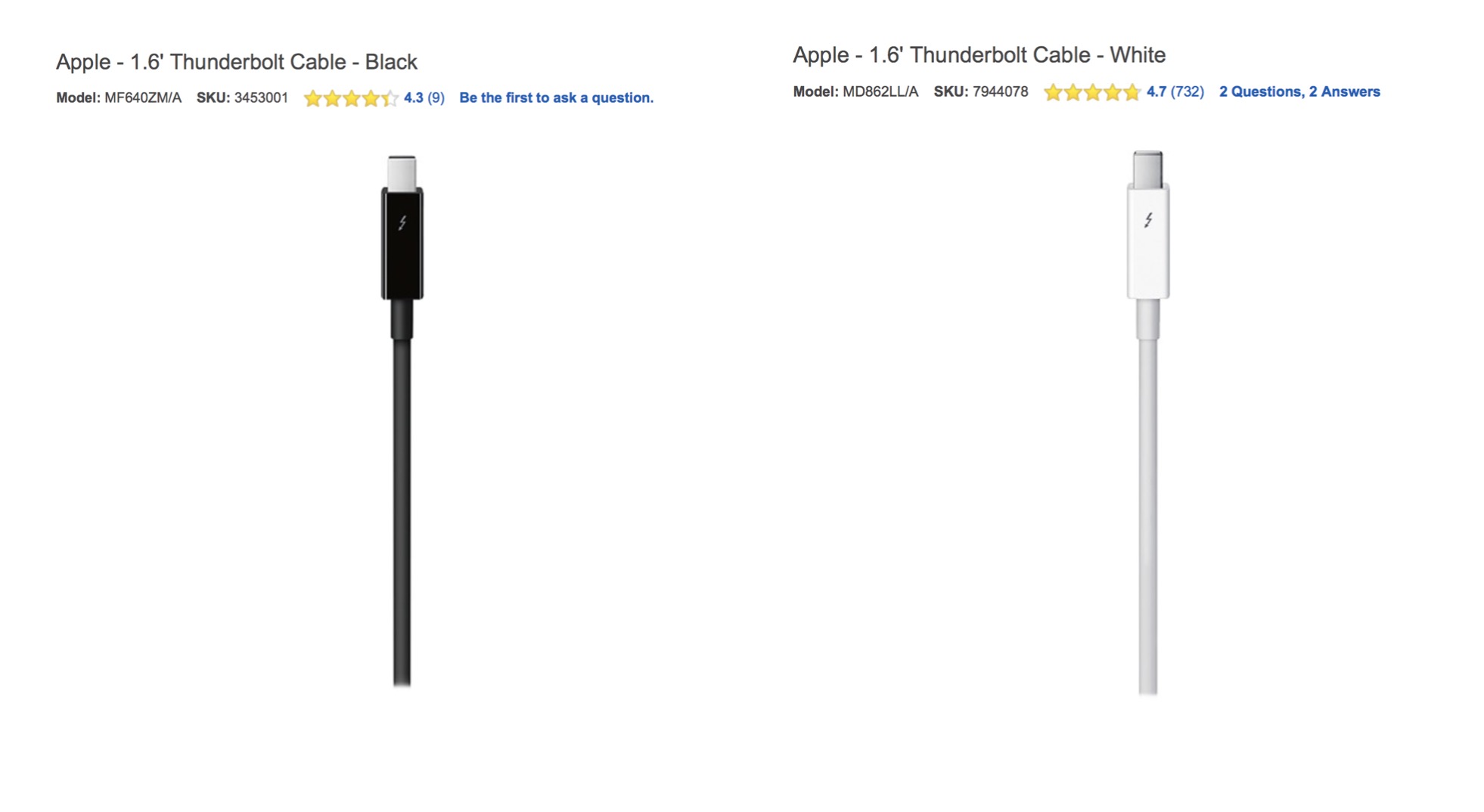 When it comes to accessories, Apple used to offer its Thunderbolt cables in both black and white (which was an anomaly), though now it’s back to just white.  As for all of the company’s accessories like Lightning cables, USB-C cables, EarPods, AirPods, adapters, power bricks and more, white is the only offering.

Interesting enough, along with Apple’s all-in move to USB-C/Thunderbolt 3 on the latest MacBook Pro, the company isn’t making a Thunderbolt 3 cable. Instead it features third-party option like Belkin on its website and in stores…all of which are offered in black.

Another product that recently highlighted how good Apple’s products look in black are AirPods. Not long after we saw some concepts, Colorware began offering to custom paint jobs for the fully wireless earbuds. However at $299-$339, these aren’t reasonable for most people.

Even if Apple wouldn’t go all in and offer a black option for all of its accessories, adapters, and cables, here’s what I’d love to see…

Include black power bricks and power cables/Lightning cables with space gray devices, in line with what the company has done with the Apple TV and Mac Pro. Offer black AirPods, and space gray/black Magic Keyboard, Magic Trackpad, and Magic Mouse. Unfortunately, the latter accessories are only going to be available with the iMac Pro come December (cue the reseller market with a premium markup on these).

So, while we never know when Apple might officially offer some of these products in black, here’s a look at some good third-party options that better match Apple’s black and space gray devices.

There’s also always the option of having Colorware do a custom paint job for you on anything from your iMac to MacBook Pro, down to Apple accessories; just expect that to get pretty expensive.

How about you, do you find the color of your accessories, cables, and adapters important? Or does it not bother you at all? Sound off in the comments below!