Google is today hosting a press event where the company is unveiling its latest generation of Google Home, Android and Chrome OS devices, including updates to its Pixel phones and a new Pixelbook convertible Chromebook.

First up, the company today officially took the wraps off of the second generation of its Pixel phone, Pixel 2. It packs in a 5-inch display, front-facing speakers, Android Oreo, and massive bezels for $649, and has a a larger Pixel XL 2 variant with smaller bezels and an $849 price tag. 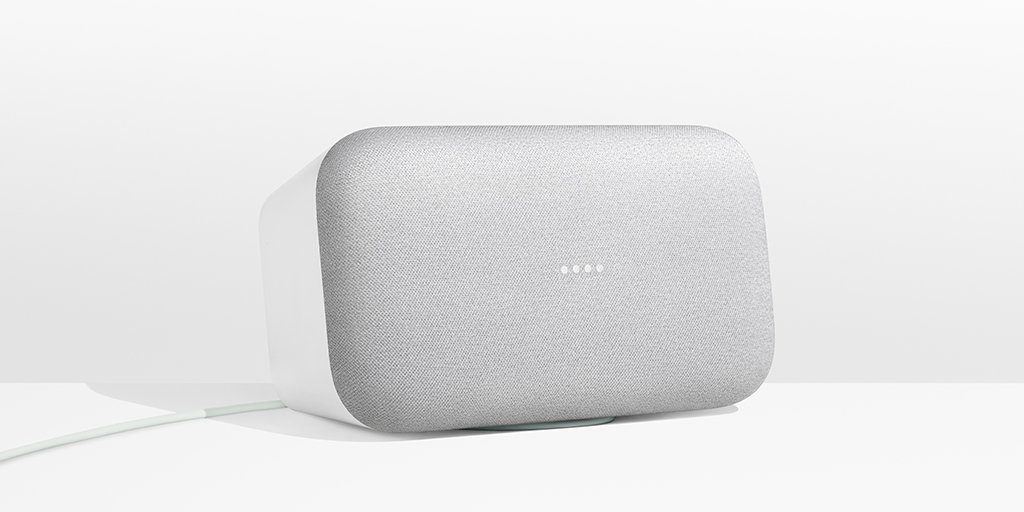 The smaller Google Mini goes after Amazon’s territory with a fully-featured Assistant smart speaker w/ compact design for only $49.

And lastly, the company has announced two new accessories to go along with the above hardware announcements: Assistant-enabled Bluetooth neckbuds called Google Pixel Buds that offer real-time translation in 40 languages, and a $249 mini camera called Google Clips.

Head below for the roundup of news from our live coverage over at 9to5Google: