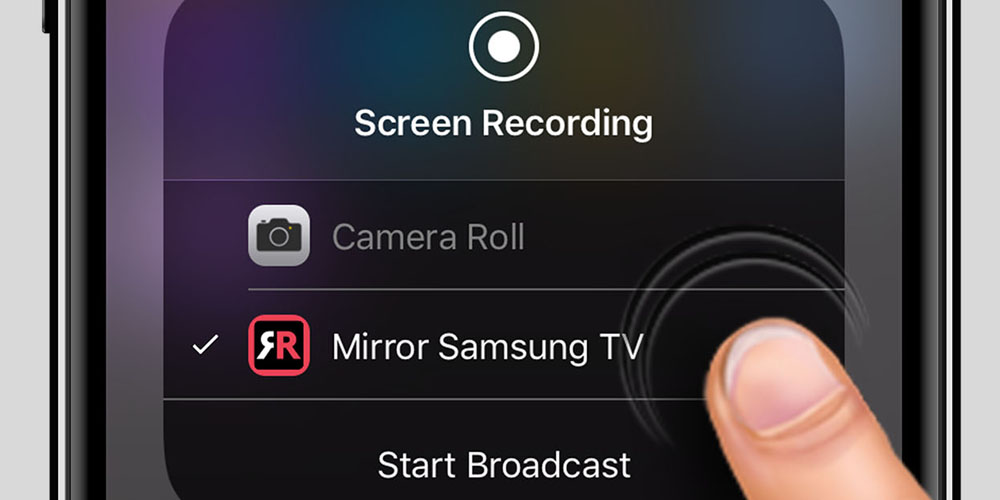 AirBeamTV last year created a Mac app that let you use AirPlay mirroring to a Samsung Smart TV without an Apple TV, and it’s now done the same for the iPhone and iPad.

Usually, AirPlay from an iPhone to a TV would require an Apple TV attached. The company says that the app has been made possible by use of ReplayKit in iOS 11.

“At WWDC 2017, Apple announced that they have extended the functionality of the ReplayKit framework”, explains Demid Borodin, co-founder and Director of Video Technology. “This extended functionality opened the door for us to bring our popular Mirror for Samsung TV app also to iOS. Before iOS 11, we only supported macOS, now everybody with a modern iPhone and iPad can directly mirror to his Samsung TV.”

The company says that the processing power required means that you’ll need a reasonably beefy iPhone or iPad.

Mirror for Samsung TV runs only on newer iPhones (from iPhone 6S onwards), any iPad Pro and recent iPads (from the 5th generation onwards) which run iOS 11.

It does, however, work with older televisions – it’s compatible with any Samsung Smart TV from 2012 on.

There are a few things to note. First, there is between one and three seconds of latency, so it’s obviously not suitable for gaming. Second, it won’t work for DRM-enabled apps, like Netflix. Finally, you don’t get any audio when mirroring from Safari.

Put the last couple of issues together, and you’re probably not going to be using it to watch movies, which is a shame, but you can view your own photos and video, as well as use it for most other apps.