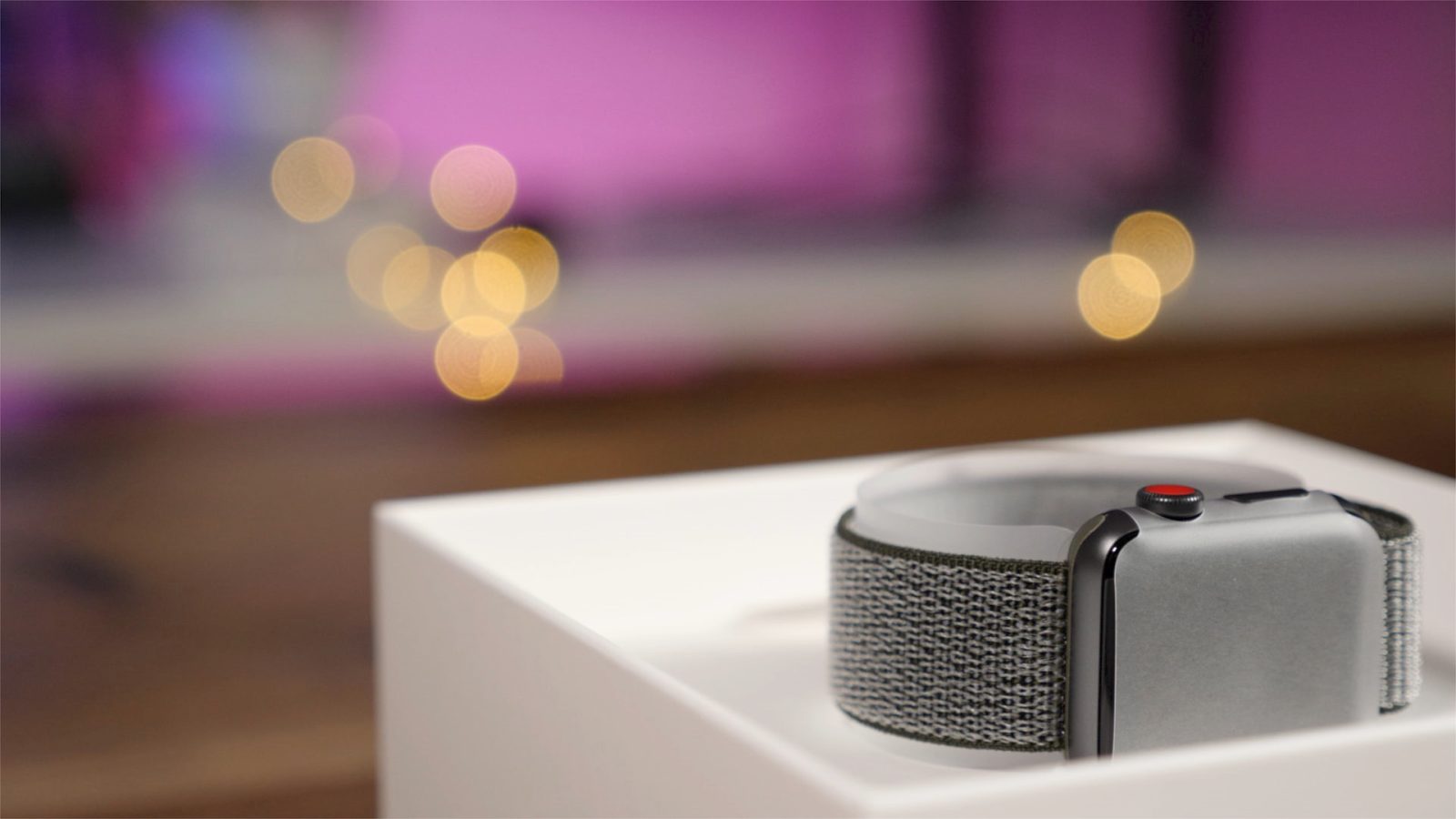 John Hancock is the first life insurer to offer an almost free Apple Watch as it brings this benefit to all existing and new customers of its Vitality life insurance program. The new initiative offers customers the option to earn an Apple Watch Series 3 for $25 if they exercise regularly for two years.

Reported by CNBC, John Hancock started giving Apple Watches to a limited portion of its life insurance customers a few years ago. After the company saw a 20% increase in activity from those using the Apple Watch, it decided to offer the wearable to all members of its Vitality program.

The Vitality life insurance program is designed for customers who live a healthy, active lifestyle, and features the ability to save on premiums based on factors like activity measured by the Apple Watch.

The way the Apple Watch Series 3 offer works is customers pay $25 (plus tax) to order the device on a monthly installment plan with regular workouts bringing the monthly cost to $0.

You can order Apple Watch Series 3 (GPS) for an initial payment of $25 plus tax and over the next two years, monthly payments are based on the number of workouts completed.

Exact details for keeping the Apple Watch cost to just the initial $25 don’t seem to appear on John Hancock’s Vitality program page, but odds are good customers will want to close their rings consistently. The fine print also notes customers can opt for the GPS + Cellular model Series 3 for an additional cost and that residents of New York aren’t eligible for the offer.

John Hancock’s SVP Brooks Tingle said “about half of the people who received the device achieved their monthly goals and did not pay for the device,” during the initial rollout and added that it was the first life insurer to offer such a program.

Two months ago we reported that Apple was working with health insurer Aetna to bring Apple Watch to millions of its customers after piloting the program with its 50,000 employees. Three days later, Apple met with Aetna to discuss plans for moving forward.