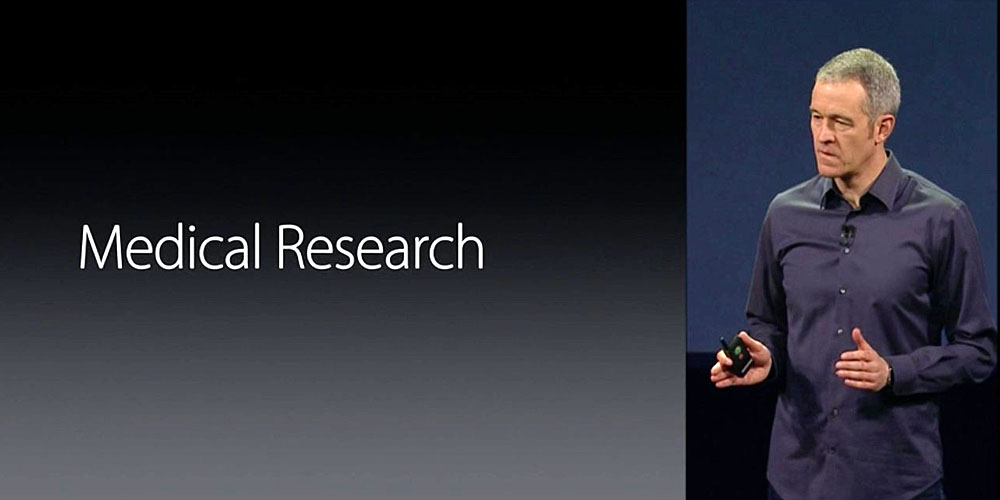 Apple’s chief operating officer Jeff Williams has said that the company no longer needs to trade-off performance against battery-life in its A-series chips.

Digitimes reports that he made the comments yesterday.

Though declining to disclose Apple’s development plans for the next 10 years at the forum, Williams shared his industrial observations in the past decade. He said that after entering the era of smartphones, the semiconductor sector experienced a tradeoff between computing performance and power consumption, but thanks to technology advancements from TSMC, ARM and others, he believes the tradeoff is no longer necessary.

Williams said that the challenge for the next ten years will be more around vision and privacy than about the technology.

He said Apple has many expectations for AI applications, but what the company needs is neither to make chips with faster computing performance nor to make cars able to fly, but to utilize advanced technologies to change the world, such as making use of semiconductors to achieve medical technology innovations.

He also revealed that the partnership between Apple and the chipmaker began with a dinner at the home of TSMC chairman Morris Chang, and that it represented a huge risk at the time.

He remembered that despite the substantial risks for Apple to bet heavily on TSMC without any contingency plans, both companies decided then to jointly stake on it, and the huge bet has proved a tremendous success.

Williams had earlier said that AI would change the world, with healthcare a key focus.