Half of current iPhone owners excited by the iPhone X, a quarter plan to buy – survey 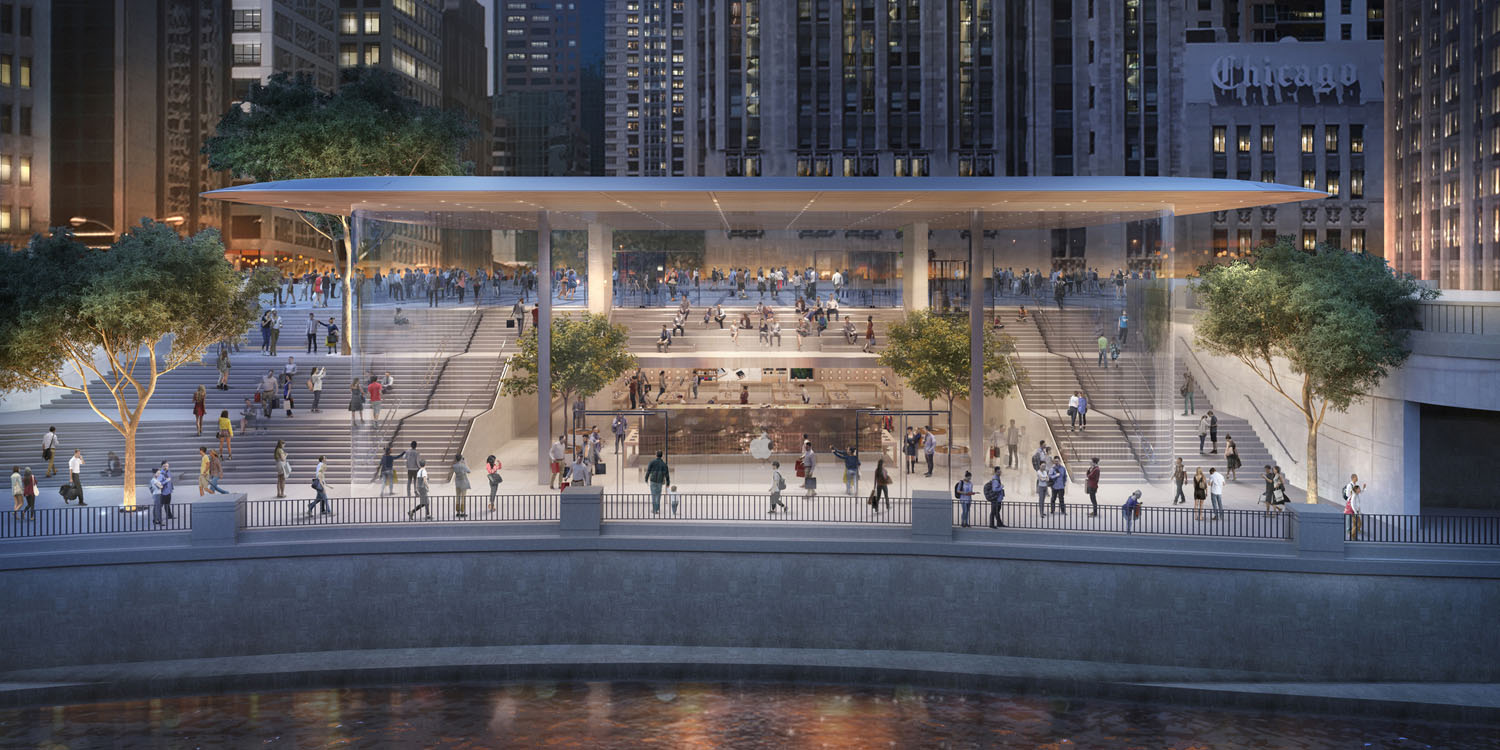 A survey of more than a thousand iPhone owners across the US, UK and China found that 48% of them were excited about the iPhone X, and about a quarter of them plan to order one.

“The excitement surrounding the iPhone X appears to be magnitudes higher than actual purchase intent – 48 percent of respondents agreed/strongly agreed that they were ‘excited for the iPhone X,’” Bernstein said, citing a survey of 1,112 iPhone owners in the United States, UK and China.

The report characterises demand for the flagship new device as ‘substantial but not exceptional,’ but this appears to be a significant understatement. Given that the sample is all iPhone owners, rather than just those planning to upgrade this year, a quarter is a big proportion.

The survey also echoed a pre-launch one in describing the loyalty iPhone owners feel to the brand or the ecosystem.

“Consumer loyalty to iPhone remains remarkably strong, despite persistent complaints about high prices and worries about declining innovation, with only 3 percent of respondents stating that their next phone would not be an iPhone,” Bernstein said.

Just how many intending buyers will be able to get their hands on the iPhone X this side of the holidays is the big question, all reports pointing to very limited availability and Tim Cook not able to offer any reassurance.