Which iPhone X model are you pre-ordering tonight? [Poll] 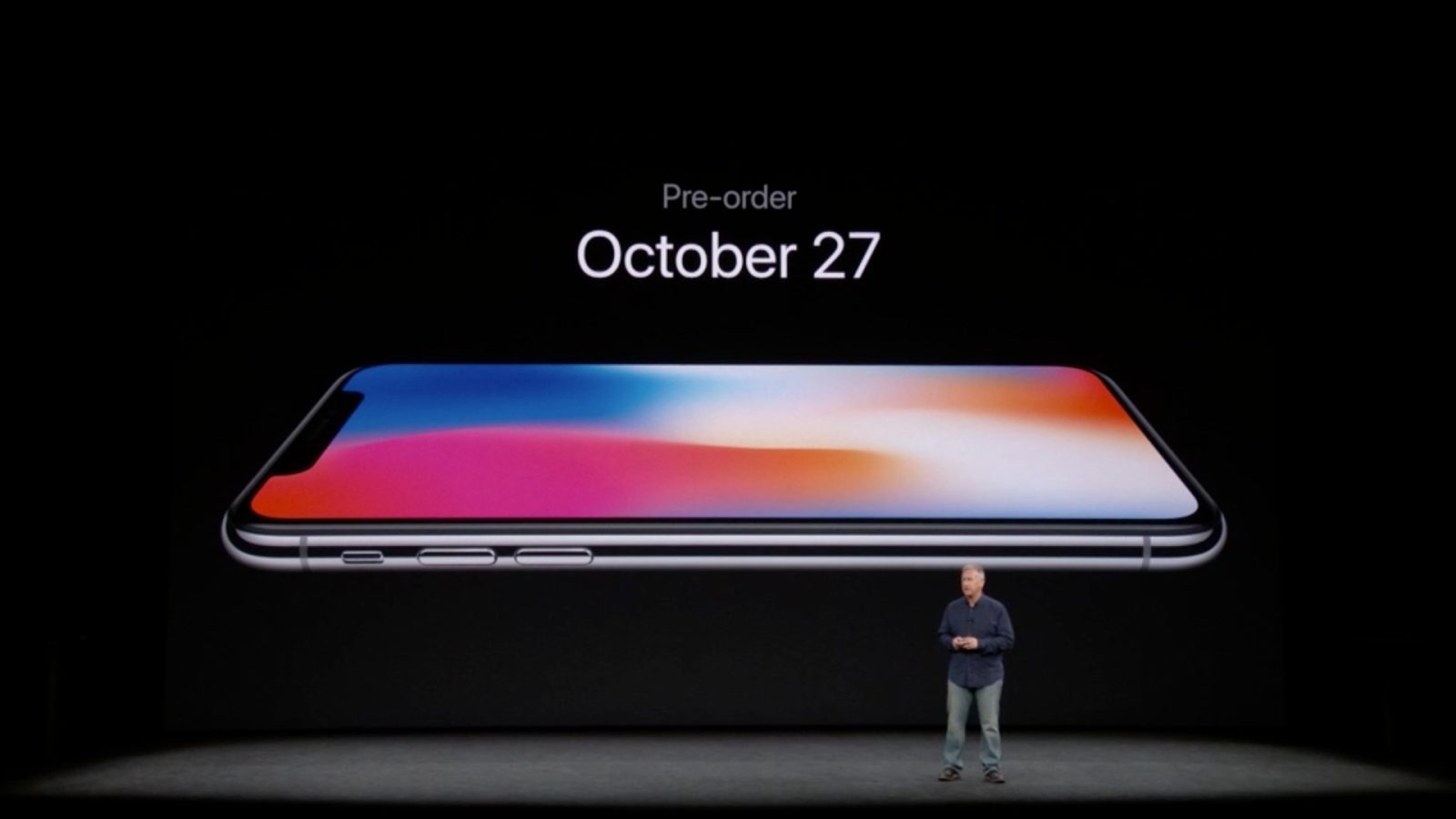 The iPhone X officially goes up for pre-order tonight after seemingly months of rumors and speculation that ultimately led up to Apple’s announcement last month. The iPhone X lineup is pretty simple: two colors and two storage capacities and ahead of pre-orders tonight, we’re curious: What model are you going to snag?

The obvious thing to note here is that it’ll be important to have a backup plan in mind. Supply of each model is expected to be limited, so if you want to get your iPhone X on November 3rd, you’ll likely have to be flexible. It’s also worth noting that you can be flexible on your carrier model if you’re buying out right. Read Michael’s break down of that right here.

The iPhone X is rather limited in terms of options – and that’s a slight change of pace from other models that have been offered in 3 capacities and four colors, like the iPhone 7. With the iPhone X being more difficult to manufacture, however, it makes sense for Apple to simplify the process as much as possible.

Personally, I’m opting for the iPhone X in Space Gray with 256GB of storage. While I could honestly probably go for the 64GB model, I’d rather not restrict myself if I were to need a lot of storage for some reason, whether it be an offline weekend or something else.

The silver model, however, is likely going to be a bit more tempting this year for people than in past years. The iPhone X in Silver has a black front side whereas it has previously been white, something that many have viewed as distracting.

What about you? What iPhone X are you going to pre-order tonight? Or are you passing altogether? Let us know down in the comments!