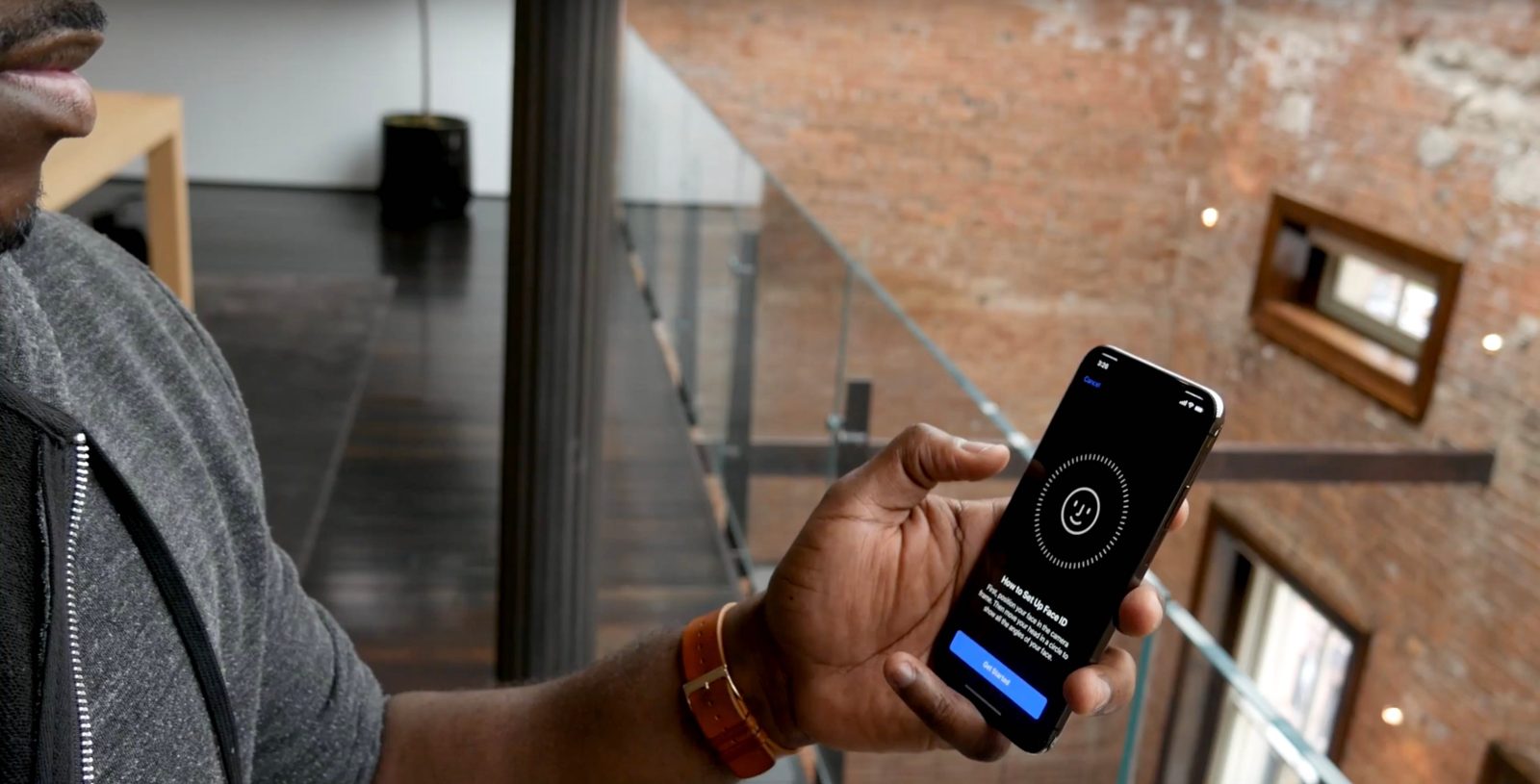 Update: Three additional videos have now hit YouTube. These videos, save for the Spanish unboxing, appear to be sanctioned by Apple. The company seemingly invited a handful of  YouTubers to spend time with the device. More on that here.

Over the weekend, a handful of images and videos offered a look at the iPhone X in retail packaging. Now, a trio of new videos have hit YouTube offering a much more in-depth look at the device, putting it though the full unboxing process, Face ID set up, and more.

In the first video, you can see a close look at the short and sweet manual that you get in the iPhone X’s box. In this guide, there are a few tips for setting up Face ID, navigating through iOS without a Home button, and more. Of course, there’s also a pair of Apple stickers included in the box.

Also in the box is a pair of Lightning headphones, a USB-A wall adapter, and a Lightning cable. There’s also a 3.5mm-Lightning adapter and a SIM removal tool. After the unboxing itself, the rest of the video is a basic walkthrough of iOS running on the iPhone X, but we don’t get a look at Face ID or other features such as Animoji.

The iPhone X unit here is seemingly destined for retail stores because instead of just going to sleep, the display switches to a pre-loaded demo mode. The voiceover in the video is in Spanish, but even if you can’t understand that, the video is still definitely worth a watch ahead of the iPhone X’s full release later this week.

Separately, two other videos have hit YouTube this morning offering seemingly our best look yet at the iPhone X. The first one, touted as a “hands-on review” of the device, offers a demo of features such as Animoji, ARKit, and the general usability of the iPhone X.

The second video, perhaps the more interesting of the two, offers a clear and real-world look at the Face ID set up process. You can see the user set up Face ID and subsequently use it to unlock his device.

The iPhone X will officially start arriving to customers this Friday, November 3rd. Those who pre-ordered have already started seeing their units ship, while Apple has also said it will have units in-store for walk-in customers.

Check out today’s three new videos below and let us know what you think down in the comments.