Comment: Apple seems to be turning the delayed iPhone X launch to its marketing advantage 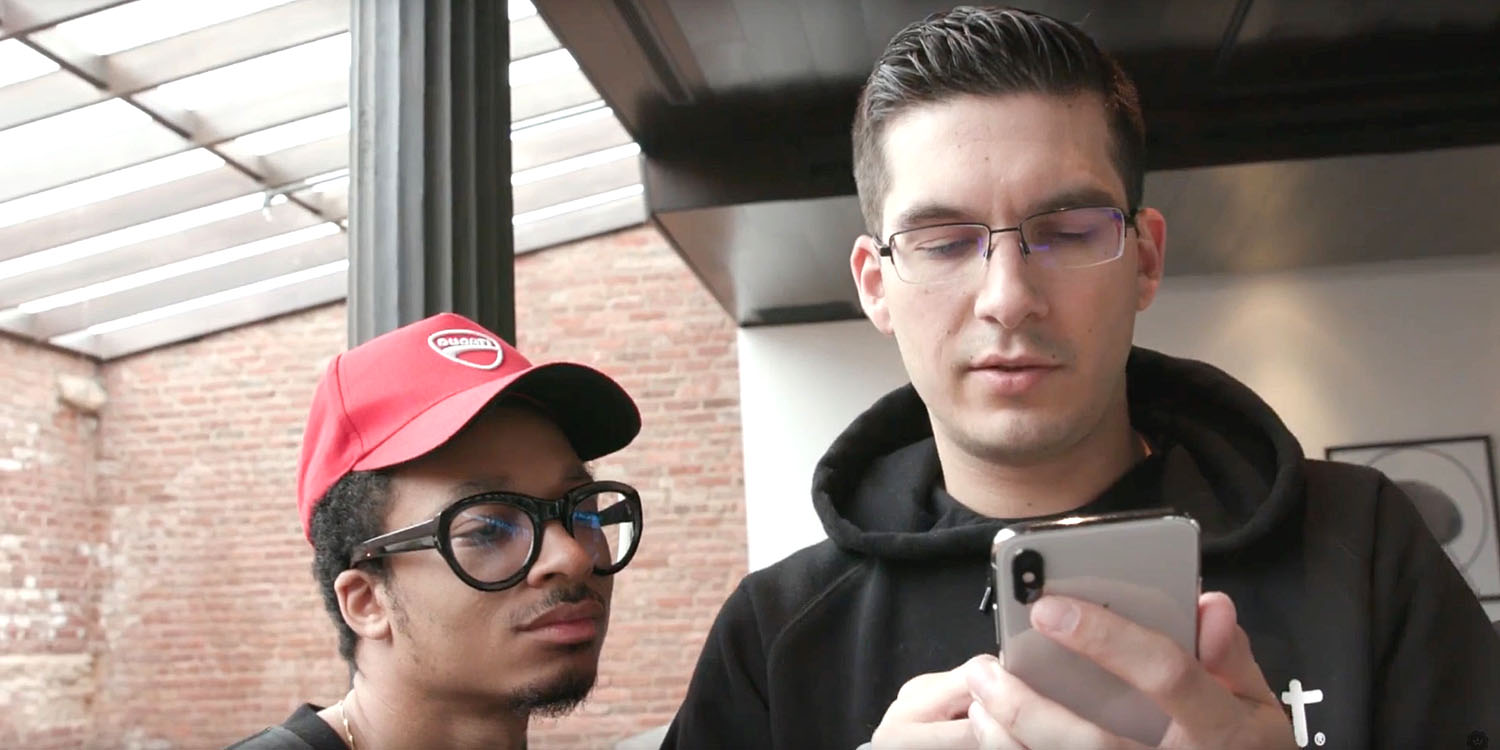 They say when life gives you lemons, make lemonade, and it looks to me like Apple may be doing just that with the delayed launch of the iPhone X. The company appears to be taking a new approach to marketing this year’s flagship phone.

Apple normally has a very regimented approach to the way they the press – and hence the public – get exposed to a new iPhone, with two distinct phases …

First, the launch itself. The keynote covers what Apple thinks will be the key selling-points of the new phone, and then those members of the media invited get a brief hands-on in the demo area immediately afterwards.

Staff in the demo area are on hand to answer questions, but we don’t generally learn much more about the devices at that stage – just get to see them in action. You can see our own hands-on from the event below.

Second, selected publications and websites are given review units to take away with them. This is done on the basis of an embargo, meaning that journalists get some time to play with the phones and write their reviews, but they can’t actually publish them until a date and time specified by Apple. This is generally the day before the device goes on sale. (Some sites do cheat, by posting what they call a ‘review’ but is really just based on the brief hands-on at the launch. These aren’t based on real-life use of the device in the wild.)

This year, however, Apple has added an intermediate stage ..

The first sign of this came when Steve Levy – one of just four journalists who reviewed the original iPhone at launch – posted a first impression piece of the iPhone X some four days before it goes on sale, and three days before we were expecting to read any Apple-sanctioned reviews.

Phil Schiller made it clear this was done with Apple’s approval by tweeting a link to it.

This was followed by a Popular Science piece. As with Levy’s, it was surprisingly brief and lacking in detail.

These short pieces were matched by several hands-on videos by YouTubers. Interestingly, they aren’t the big names you might expect, but from people who have somewhat smaller audiences. The vloggers appear to have been given limited hands-on time at an event in New York, later shooting fill-in commentary. Again, the look we get is rather superficial.

As an aside, the videos have been shot in what appears to be an Apple concept store.

I’m sure that both Levy and PopSci‘s Rob Verger would have a lot more to say given the chance, so I think there’s little doubt that permission to publish today was granted on the strict condition that they post only ‘first impression’ pieces rather than detailed reviews. The full reviews are likely to land on Thursday.

So Apple has turned a two-stage press launch into a three-stage one. I suspect the decision to do this was driven by two factors: a desire to make more of a splash with a radically new design, and a response to the unusually long gap between the keynote and the device going on sale.

Techies will read the detailed reviews that usually appear the day before phones hit the stores, but normal people don’t. So I think this is Apple’s way of targeting mass-market customers by giving them the kind of short, non-technical look at the phone that will appeal to them far more than the 2,000-word plus pieces we’re likely to see on Thursday.

With this approach, Apple is not only solving the problem of the delayed launch, but also getting an extra bite of the marketing cherry along the way.

And me? I’ll be taking my usual Diary approach: initial expectations, keynote impressions, first impressions from a hands-on when my iPhone X arrives on Friday – and follow-up pieces based on real-life use in the weeks to come.